Google Drive has over 10 million users


During the second day of its Google I/O developers conference, Google took some time to brag about its Google Drive cloud storage service. The service now has over 10 million people and yes, we still think the Google Drive app needs quite a bit more work.

Although 10 million does not sound like a big number compared to other cloud services, it is still about a million per week since it was launched. In addition to that number, Google also announced a client for Chrome OS and iOS. Chrome OS and iOS will be joining Windows, Mac and Android support.

It is pretty obvious that Google is focusing on cloud more than ever. 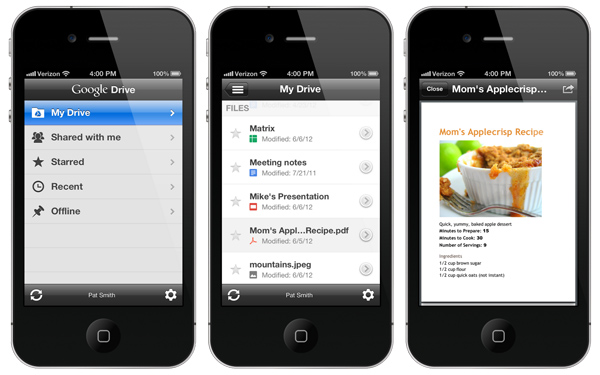 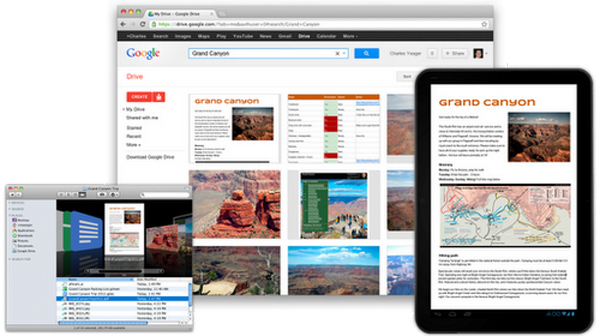