M1 Mac Mini is much bigger than it needs to be 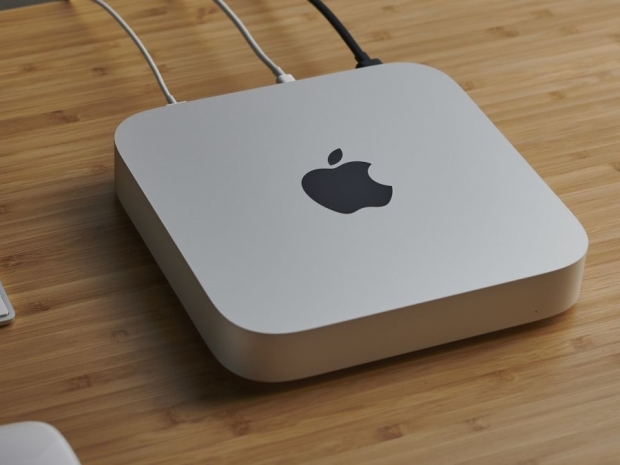 Fruity Cargo Cult Apple might have missed a trick when it came to designing its over-hyped M1 Mac Mini – it designed it far too big.

per cent without harming performance.

Apparently the design genii at Apple botched the internals and installed a power supply which was too big. By reversing all Apple’s silly design decisions and swapping out the power supply, Nelson was reduced the size of the Mac mini enclosure by 78 per cent. He organised all the parts inside a 3D-printed body with a mini Mac Pro motif.

The design problem was caused by Apple’s design laziness. When Apple released the first round of Apple Silicon computers, they did not change the hardware industrial design at all. So the current Mac Mini enclosure is designed to fit an Intel CPU and circuit board, including having to accommodate the large fans and heat sinks the Intel chip required.

Apple missed a trick when it moved to its M1 which uses a much more efficient process technology. Apple could have done something snazzier but instead much of the M1 Mac mini is just empty space.

The Snazzy Labs video gives a glimpse at what is possible if Apple is more ambitious with the next-generation Mac mini design, and tries to create something truly mini. The CAD files and schematics can be viewed here.