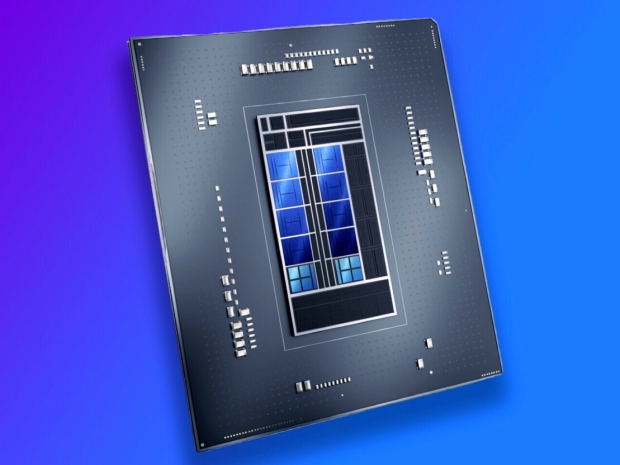 Intel has launched the rest of its Alder Lake laptop chips – the P-series and U-series models which are for thinner, lighter, and cheaper laptops.

There are 20 chips for a wide range of hardware across the P-series, U-series (15W), and U-series (9W) categories, with the first laptops powered by the new processors set to arrive in March.

Like the more powerful H-series, the new P-series and U-series chips have a lot more cores than 2020's 11th Gen models, with a hybrid architecture approach that combines performance and efficiency cores to maximise both power and battery life.

Intel said there are some big improvements focused around boosted core counts, touting up to 70 per cent better multi-thread performance than previous 11th Gen (and AMD) hardware.

The company said it does better in benchmarks against chips like Apple's M1 and M1 Pro, and AMD's Ryzen R7 5800U in tasks like web browsing and photo editing.

Last modified on 27 February 2022
Rate this item
(4 votes)
Tagged under
More in this category: « Intel p-p-picks up a penguin M1 Mac Mini is much bigger than it needs to be »
back to top