Intel p-p-picks up a penguin 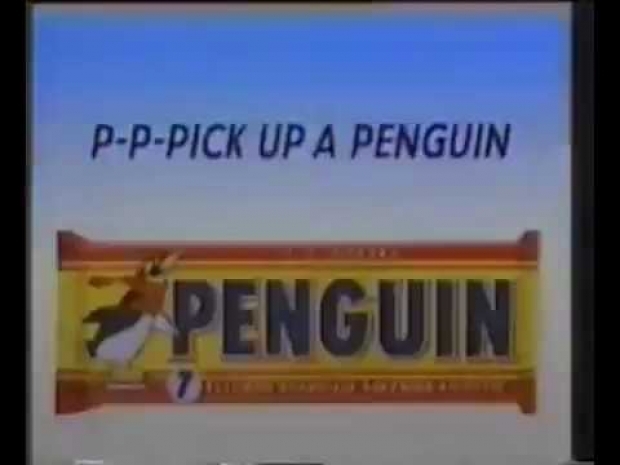 Chipzilla has written a cheque for Linutronix to ramp up its investment in Linux/open-source engineering.

For those not in the know, Linutronix is a German-based Linux consulting firm focused on embedded Linux and real-time computing.

It is clever for Chipzilla as industrial applications are set to make increasing use of low-latency communication between controllers, sensors, robots and tooling, and other equipment.

Intel gets its claws on the PREEMPT_RT patch set, which when applied and enabled makes the Linux kernel as preemptible as possible. This in turn lowers internal latencies, which is useful for those scheduling time-sensitive software threads to complete within a given deadline (using the deadline scheduler). This in turn is useful for ensuring, for example, incoming data is processed reliably within a tight time-frame.

Intel's acquisition of Linutronix appears to be primarily focused as an acqui-hire with getting Linutronix's alented staff at Intel. Among the prominent Linutronix engineers is their CTO Thomas Gleixner as a longtime kernel maintainer and important contributor on the x86 side, including with Linux's CPU security mitigations and perhaps most notably for the real-time (PREEMPT_RT) work.

Linutronix has led Linux's work on PREEMPT_RT/real-time work albeit funding previously was a challenge now it has access to Intel cash this should not be a problem.

Intel said: “By acquiring Linutronix, we are deepening our long-standing relationship with a highly respected team of globally recognized Linux experts, adding to the remarkable breadth and depth of Intel’s hardware and software talent. Linutronix will continue to operate as an independent business within our software division, led by Egger and Gleixner.”