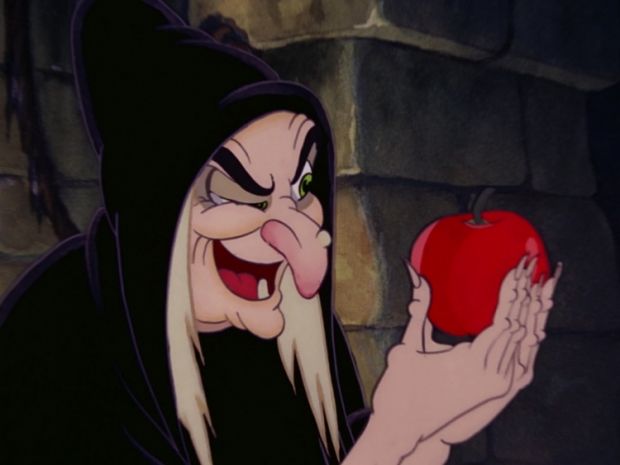 The dark satanic rumour mill has manufactured a hell on earth yarn that Intel is going to start making some of the fruity cargo cult Apple’s chipsets.

As far as rumours go it is not the greatest. Ubergizmo claims that now Intel is thinking of building ARM based chips it could very well provide chips for Apple’s iOS devices in the future.

According to Counterpoint Research director Neil Shah:  “Apple likes diversification in case there is a supply issue. Apple can also use it as leverage to bargain Intel chip pricing for its Macs and so forth.”

In other words, because Apple is a little too dependent on TSMC it might want to ask Intel to balance it out. This cannot be happening any time soon. TSMC is making the A-series chipsets, such as the A10 for this year’s iPhone and has scored the A11 for 2017.