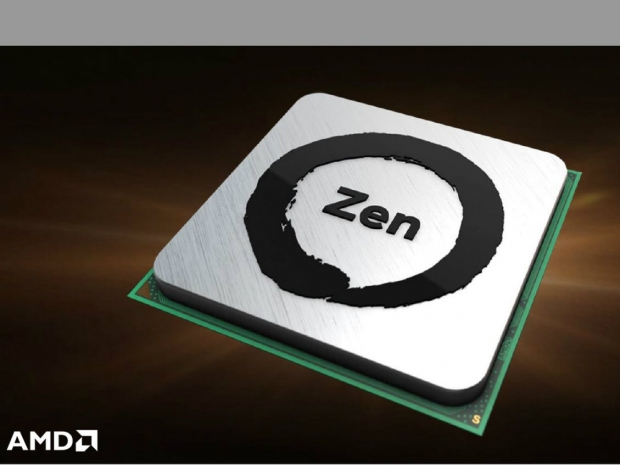 Fudzilla exclusively wrote about the 32 core Zen codenamed Naples some two months ago in quite detail and people called us crazy. Now it turns out we were right on the money.

AMD’s CEO Lisa Su and AMD chief technology officer Mark Papermaster has now showed off the desktop and server card in front of the press for the first time.

They demonstrated an 8-core, 16-thread “Summit Ridge” desktop processor (featuring AMD’s “Zen” core) for the first time. AMD’s 3GHz clocked Summit Ridge based desktop processor outperforms a similarly configured 8-core, 16-thread Intel “Broadwell-E” processor when the multi-threaded rendering software with both CPUs set to the same clock speed. This does not mean that CPUs will be clocked the same, but AMD wanted to show that it has a dog in the race. .

AMD can clock its CPU to at least 3GHz and beat Intel’s Core i7-6900K de-clocked to 3.0GHz in at least one benchmark. This tells you just part of the story, as there are many question about Zen performance remain unanswered. AMD has said that the desktop part will ship before the end of the year so read late Q4 2016.

AMD stresses that it has achieved 40 per cent Instruction Per Clock improvement compared to Excavator core and this strategy was one of the foundations of Zen strategy. 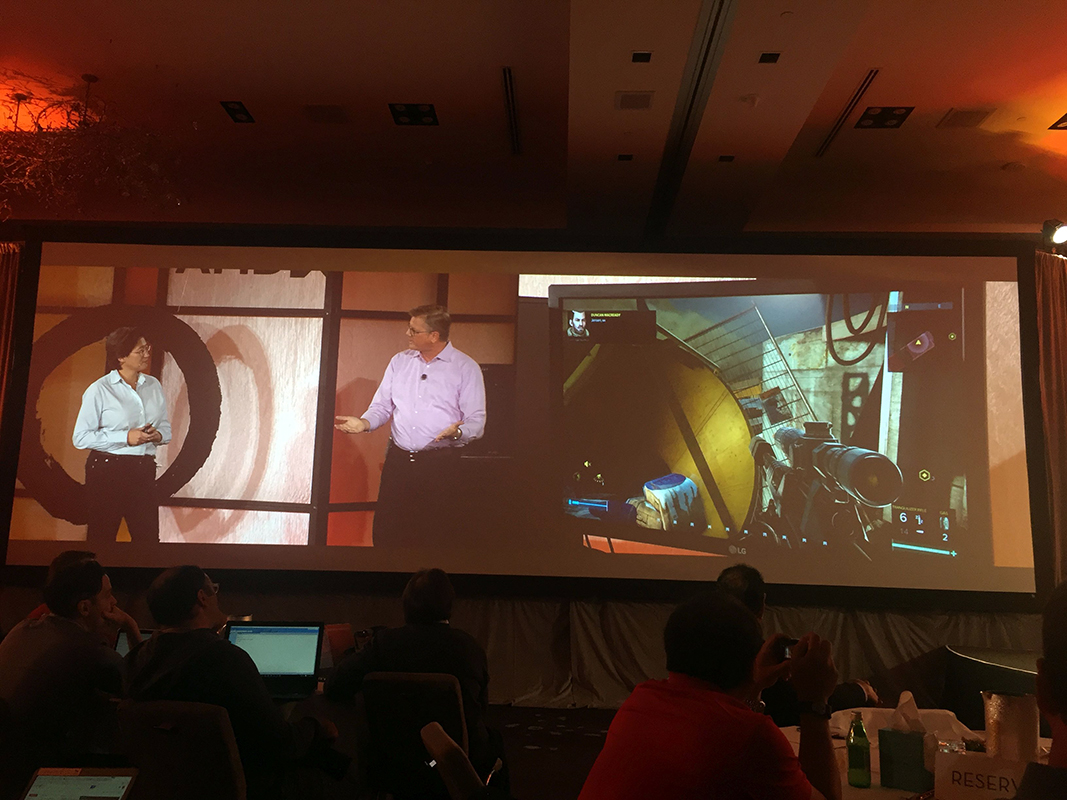 Fudzilla spent some time revealing details about Naples and it looks like a good come-back product for the server market.

The President and CEO of AMD Lisa Su said:

“The performance and efficiency of our ‘Zen’ core showcases AMD at its best, Over the last four years we have made significant investments to develop a high-performance, multi-generation CPU roadmap that will power leadership products. Customer excitement for ‘Zen’ continues to grow as we make significant progress towards the launch of new products that will span from the datacenter to high-end PCs.”

Zen” is based on a clean-sheet design and features a new cache hierarchy, improved branch prediction and simultaneous multithreading (SMT). According to AMD, these advances will allow the “Zen” core to scale meet the needs of a broad range of applications, including fanless 2-in-1s, embedded systems, high-performance computing, and the datacenter.

“An engineer may get one chance in their career to work on a project of this size and scope, and maybe never one with as much potential to impact the future as much as ‘Zen. With ‘Zen’ we aim to do what many never thought possible – deliver a 40 percent generational improvement in instructions per clock while maintaining power requirements in line with our previous generation technology.”

The first desktop systems featuring 7th Generation AMD A-Series processors and new AM4 sockets will ship in the second half of 2016 in OEM PC designs. AMD AM4 platform key technology features include DDR4 Memory, PCIe Gen 3, USB 3.1 Gen2 10Gbps, NVMe and SATA Express. This is all that a modern desktop needs.

On paper AMD looks good, and let’s hope AMD will have a good launch. The PC industry needs AMD to finally give Intel run for its money. Bring the competition back.

Last modified on 23 August 2016
Rate this item
(44 votes)
Tagged under
More in this category: « Nvidia falls out with Intel Apple might turn to Intel for foundry work »
back to top