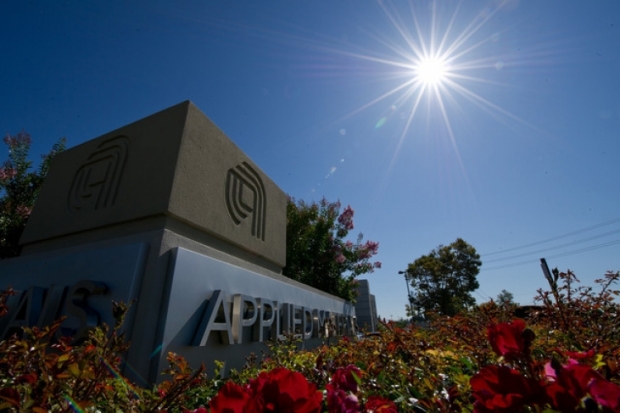 Chip making could be picking up

There are signs that chip making might be starting to pick up after one of the largest supplier of tools used to make semiconductors turned in a bigger than expected profit.

Applied Materials suprised the cocaine nose jobs of Wall Street by forecasting current quarter revenue and profit far above what was predicted. The company said that it is seeing increased demand for newer technology to make displays and smartphone memory chips.

It said that the rising popularity of mobile devices has fueled demand and investments in 3D NAND memory chips, which can store data without using up power.

Chief Executive Gary Dickerson said: "We are in the best position as the market goes forward in ramping 3D NAND."

Orders in the business surged 153 percent to $803 million in the latest quarter.

The company's net income rose to $505 million, or 46 cents per share, from $329 million a year earlier. Analysts on average had expected a profit of  $2.84 billion.

Last modified on 19 August 2016
Rate this item
(2 votes)
Tagged under
More in this category: « Apple might turn to Intel for foundry work Zen gets analysts and Fudzilla excited »
back to top