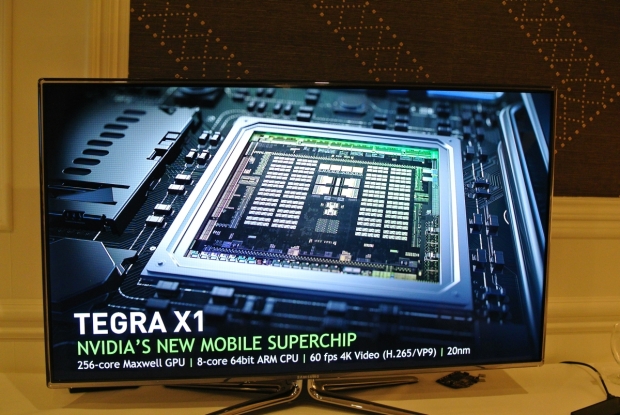 We had a chance to spend some time with a few Tegra X1 developer boards and see a number of demos by Nvidia and see what is going to come in the next few months.

The chip has tablet TDPs and the small heatsink was supposed to emulate the tablet environment. Nvidia is proud of the 256-ore Maxwell GPU that made its way in this chip and is currently the fastest SoC GPU for gaming and benchmarking. 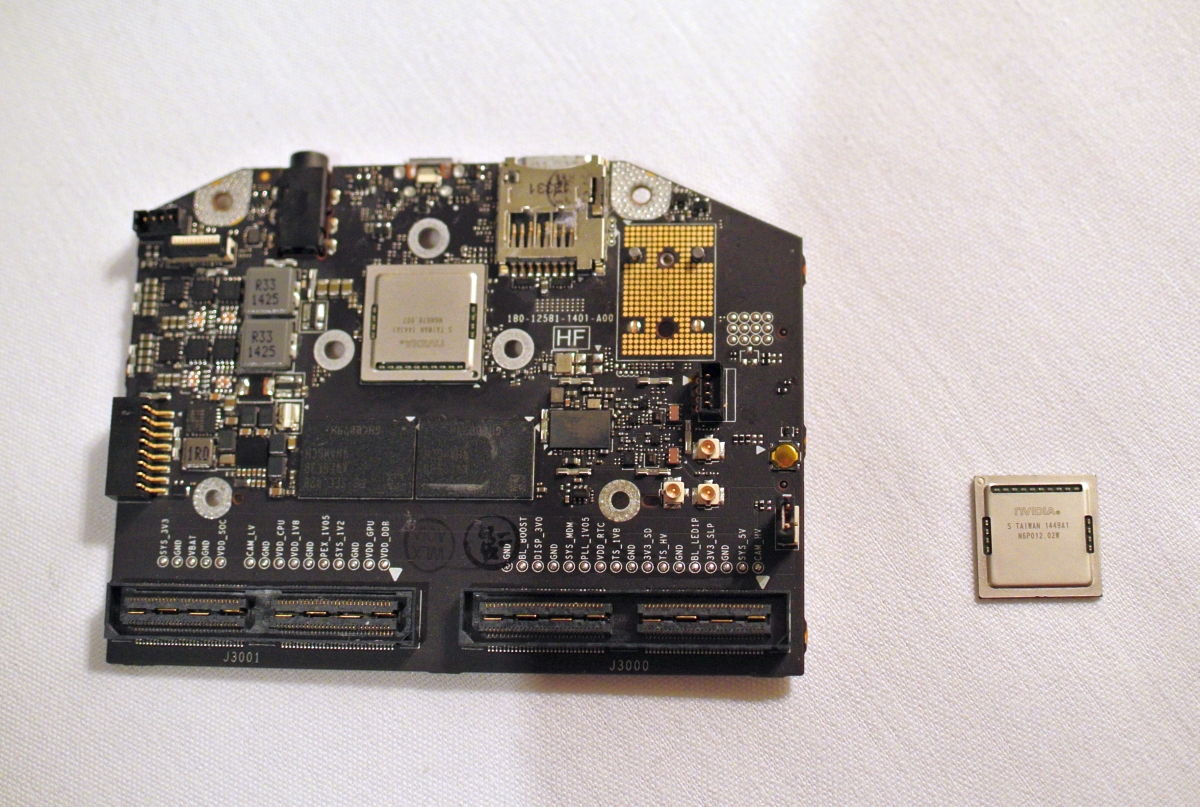 In Antutu the dev boards score close to 60K. The score was obtained on the developer board running on Android 5.0 OS. We have previously had a chance to play with Meizu MX4 smartphone, which managed to score just a tad over 50K in Antutu. 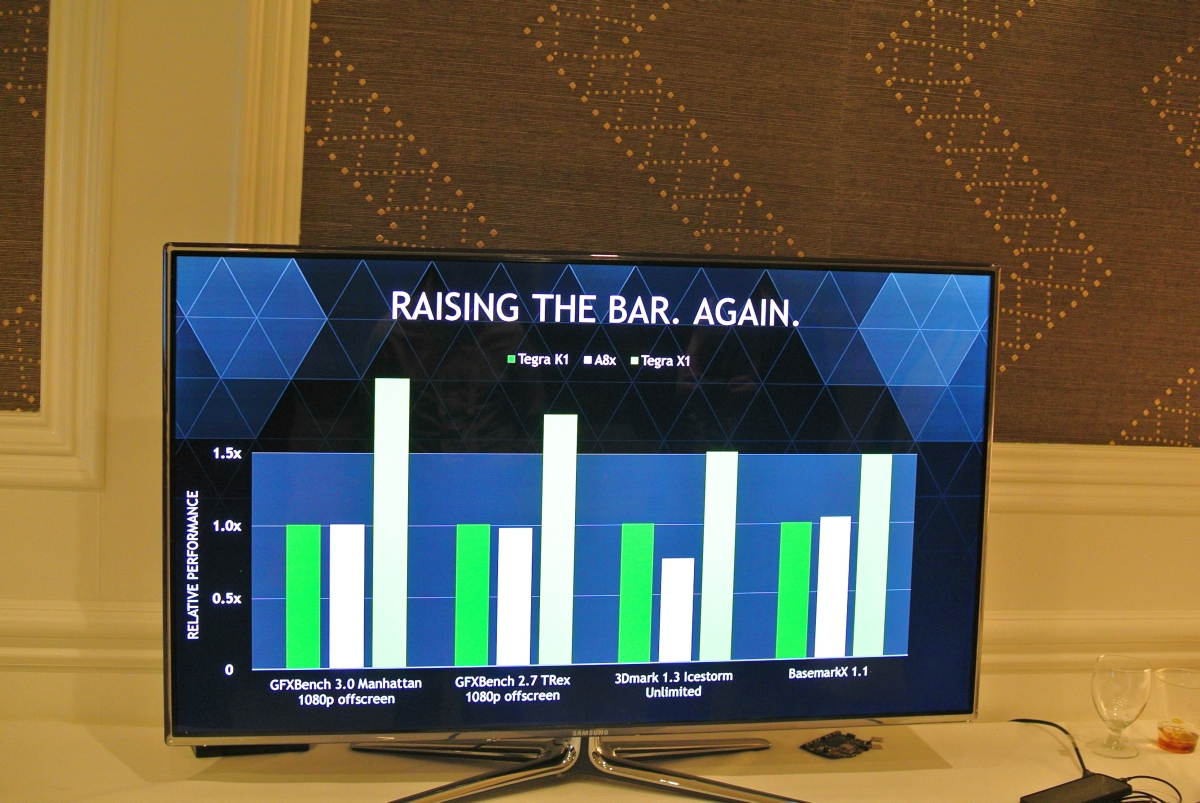 We saw Tegra X1 scoring 59811, just a bit short of the 60K milestone and Nvidia told us that the actual performance might end up even higher, as most of the benchmarks cannot reap all the benefits of this brand new SoC. 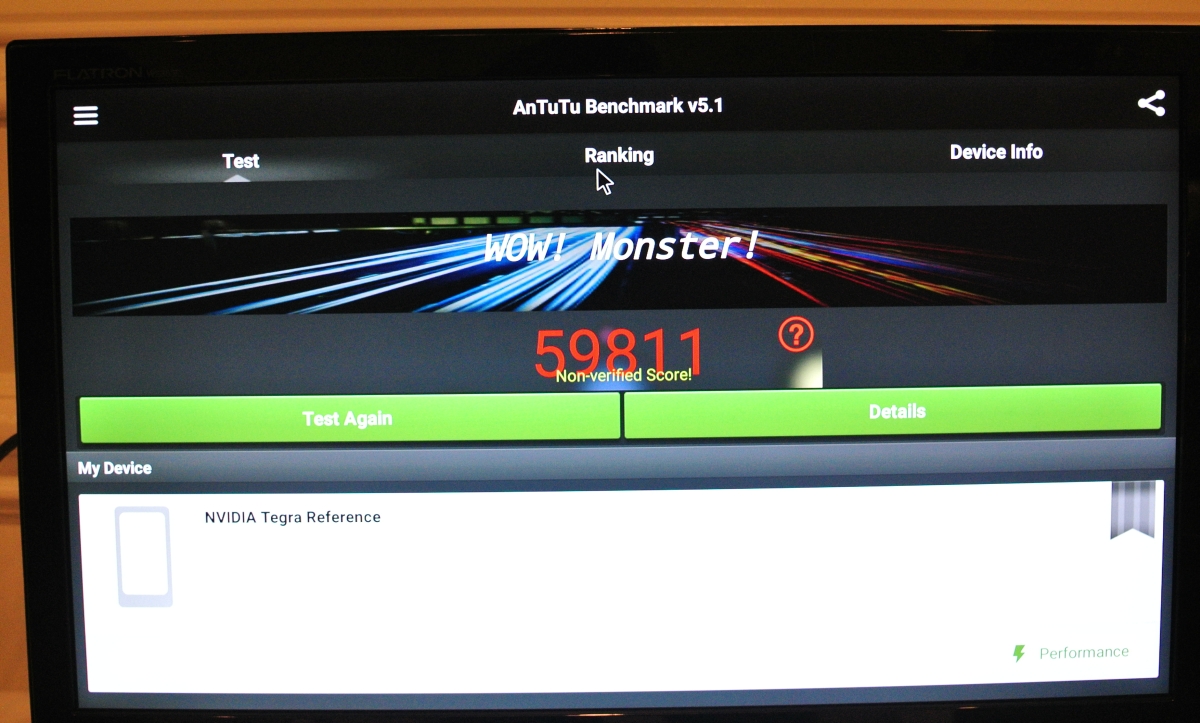 The fact that this is a 20nm chip and that it looks rather tiny also helps Nvidia on the TDP front, but we would not expect this SoC in phones anytime soon. It seems that cars and tablets are the main target areas as well as Chromebooks.

The Nvidia Tegra X1 has four A57 cores and four A53 cores at undisclosed clocks as well as the 256-core Maxwell GPU. The development board has 4GB of LPDDR4L memory and runs Android 5.0 just fine. 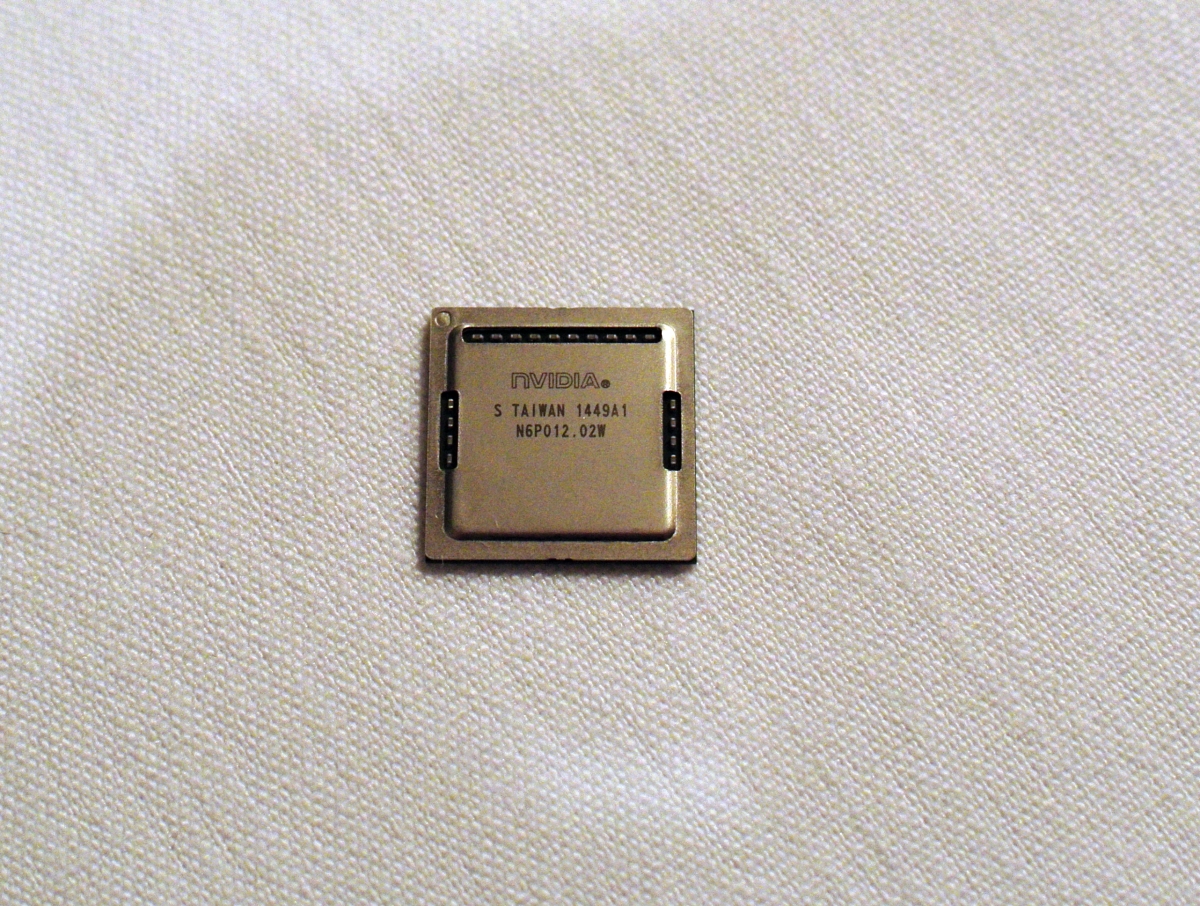 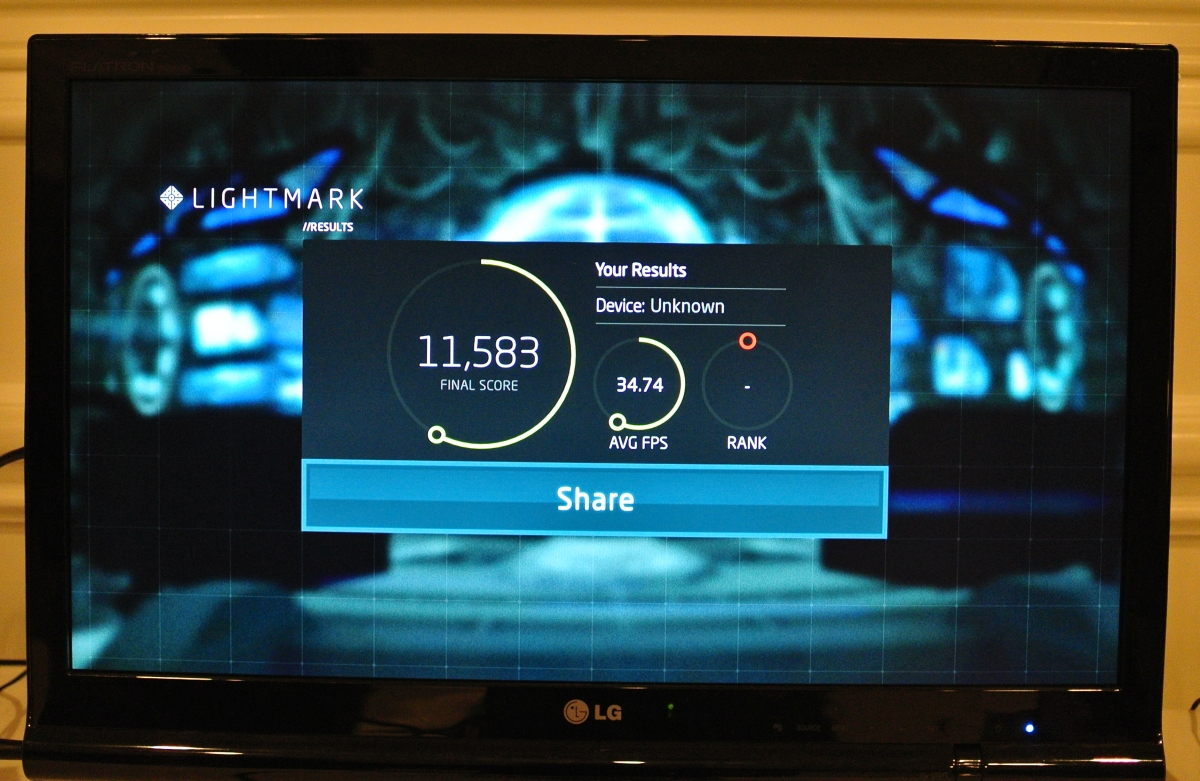 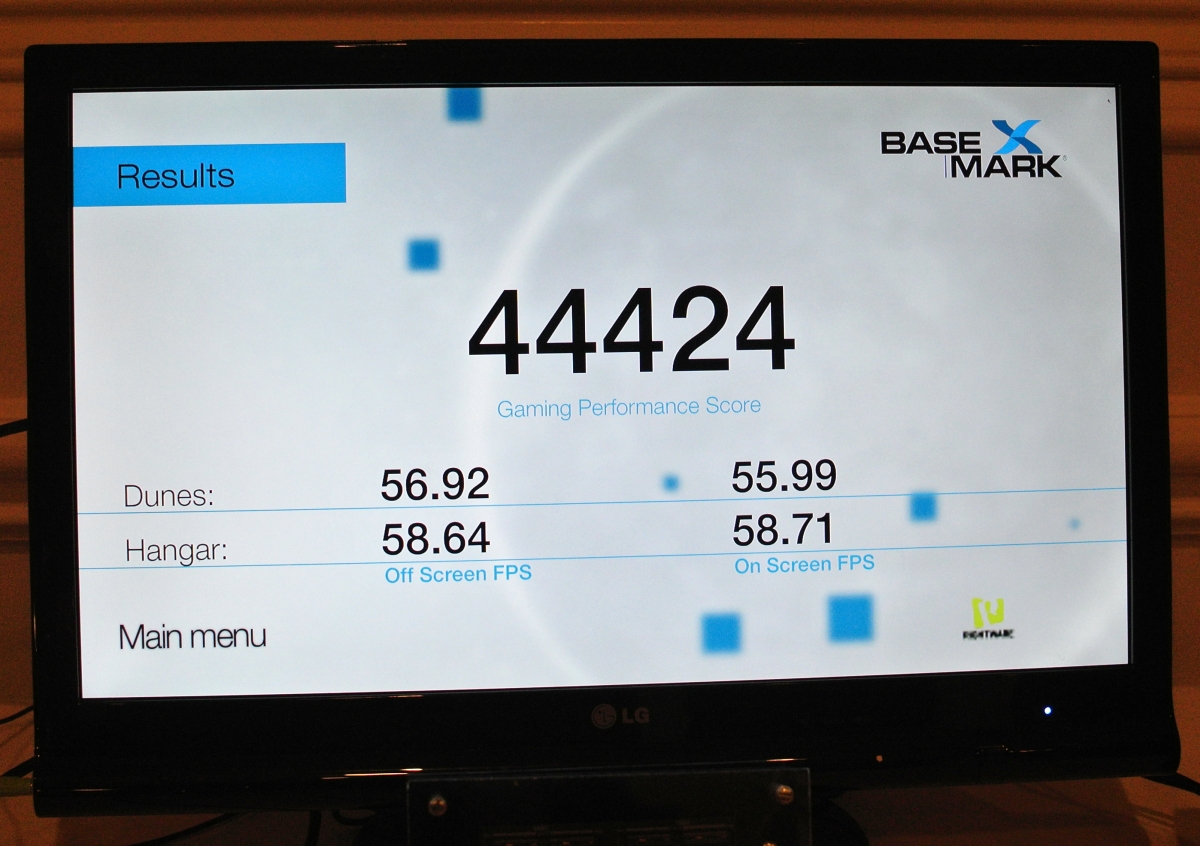 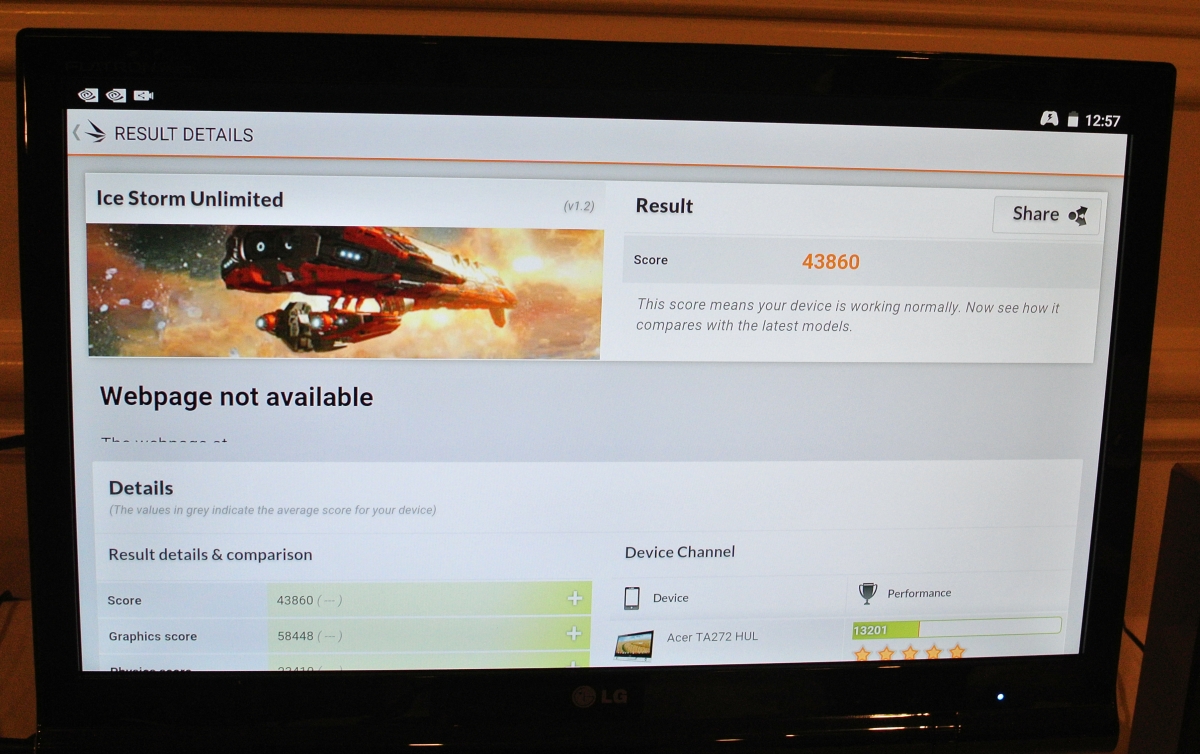 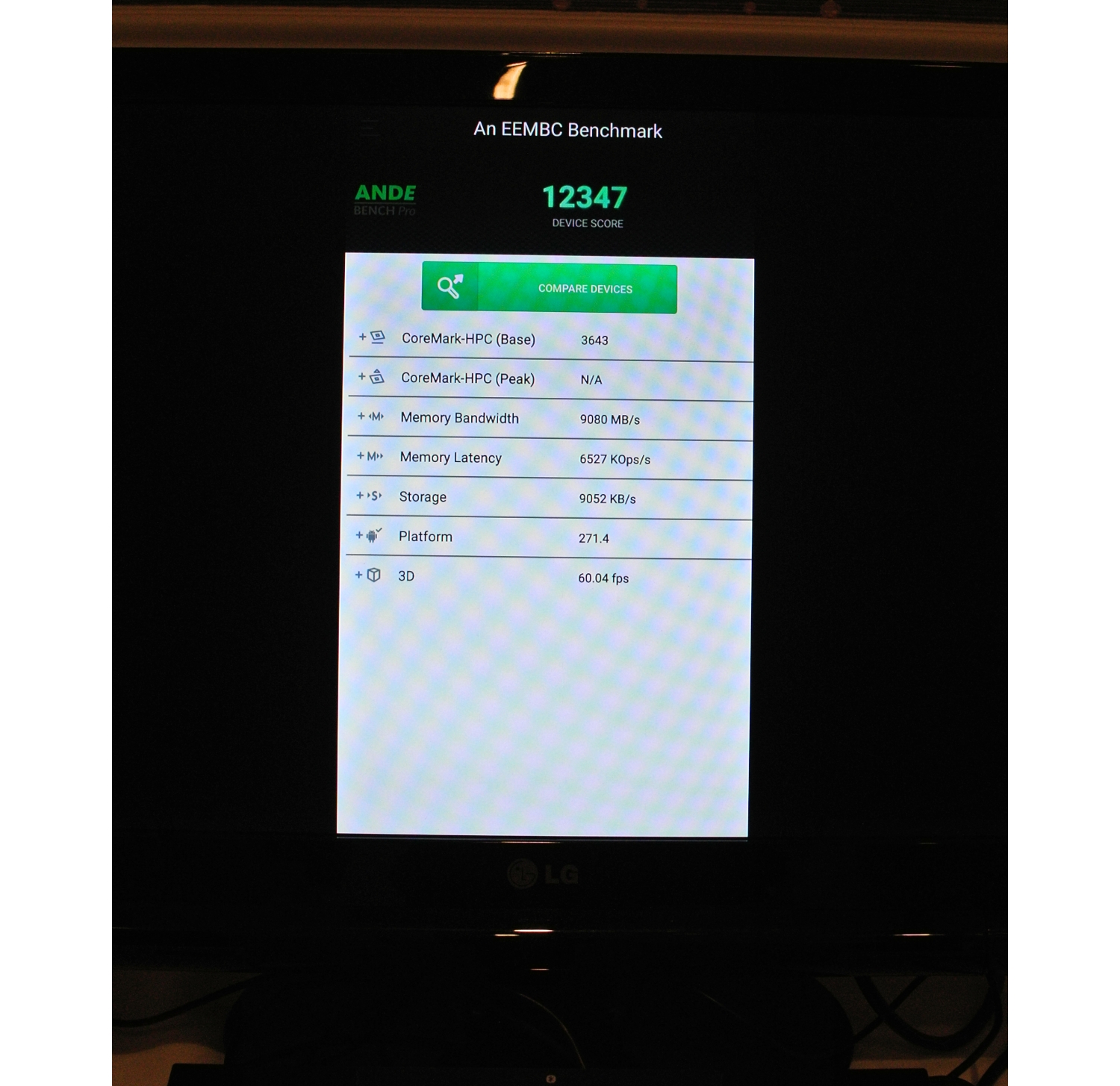 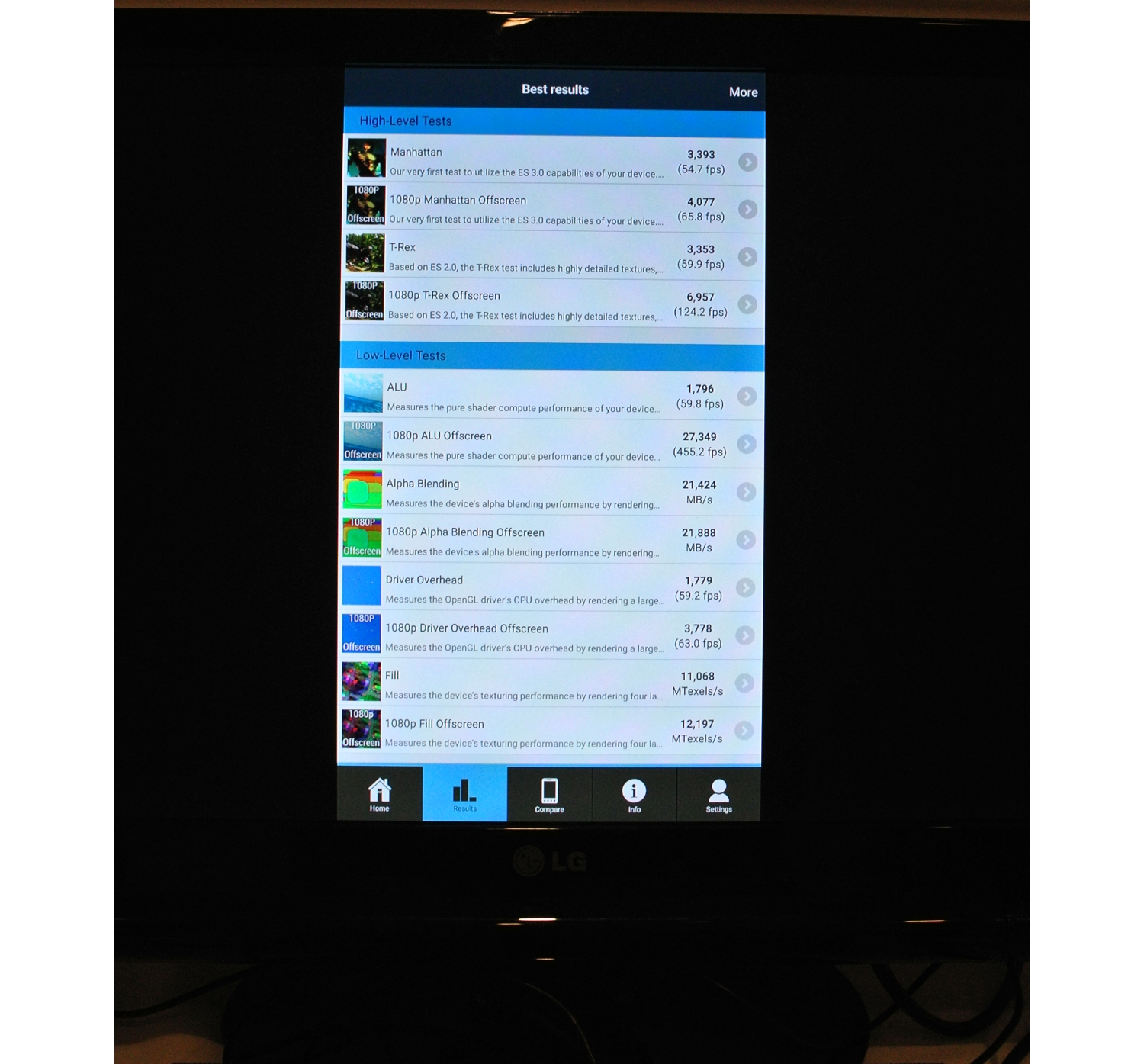 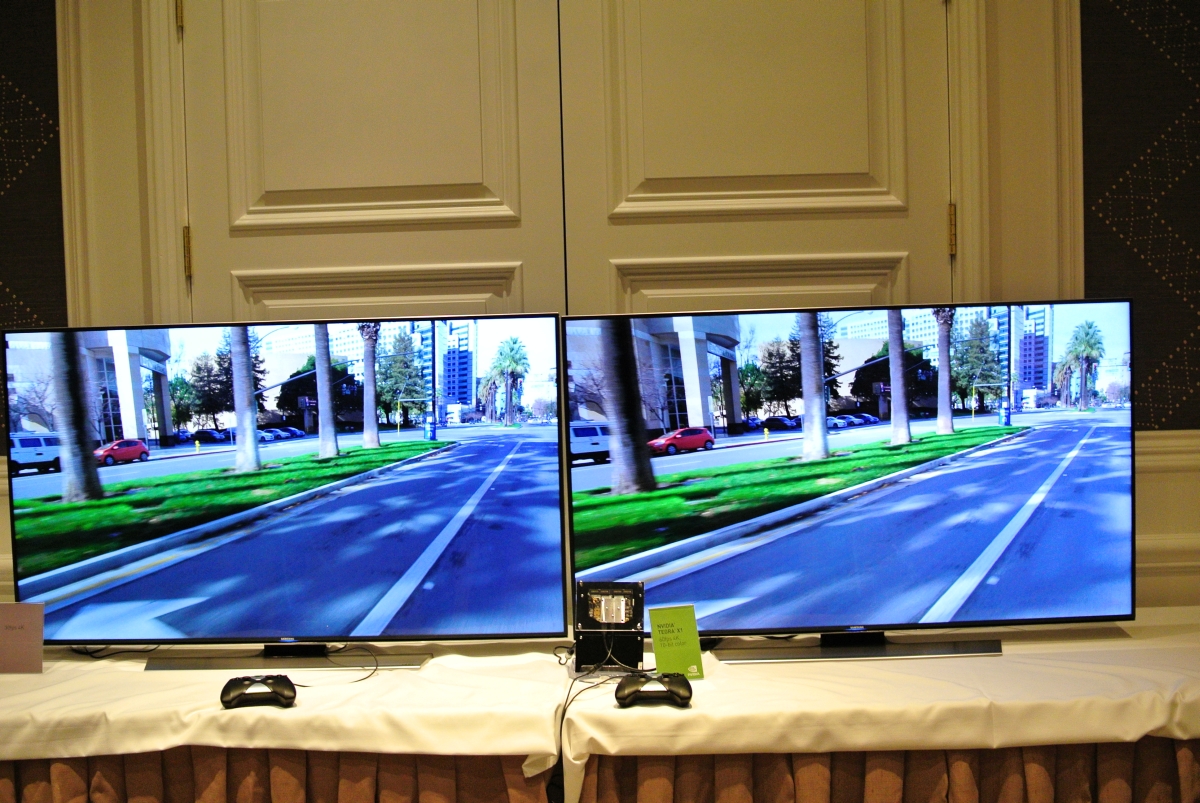 The picture is much crisper in the video of the car driving around Las Vegas at 60 FPS. The motion looks smoother with more frames, no argument there, so this is definitely a nice feature for the future.

Tegra X1 in 20nm is in full production and we should start seeing the first devices based on the new chip soon.