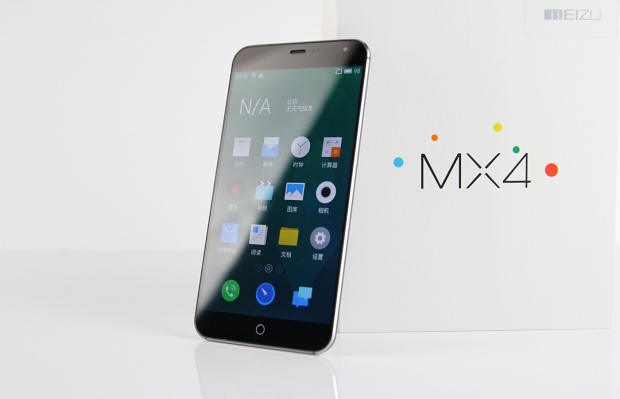 We had a chance to play with a phone that’s relatively uncommon in the western hemisphere. We are so focused on iPhone, Galaxy phones, Motorola, HTC and LG high-end phones that we don’t get to see Xiaomi and Meizu, both Chinese mobile phone manufacturers coming with very fast phones.

In 2014 we heard a lot about hard to obtain OnePlus One phone, but we were blown away when we got the chance to try the less known Meizu MX4 phone. The main distinction from the top Android phones is that Meizu MX4 doesn’t come with Snapdragon 801 / 805 processor. It comes with a MediaTek MT6595, a big.LITTLE SoC part with quad-core 2.2 GHz Cortex A17 and quad-core 1.7GHz Cortex A7. This combination made the phone that boots really fast, runs FlyMe, a custom Android based OS just fine and scores the highest benchmark scores in some tests. 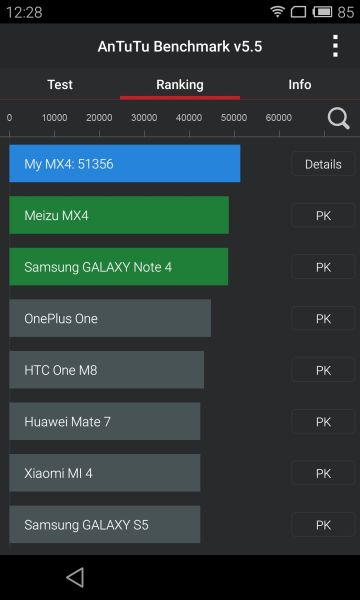 The Meizu MX4 scored 51356 points in the Antutu 5.5 benchmark, while the HTC One M8 based on Snapdragon 801 scores 42822. The Meizu MX4 based on MediaTek MT6595 currently rocks this benchmark. It is not all about benchmarks as the OS runs really snappy. Videos runs fast, the phone records and playbacks 4K video and the 20-megapixel camera takes good photos. 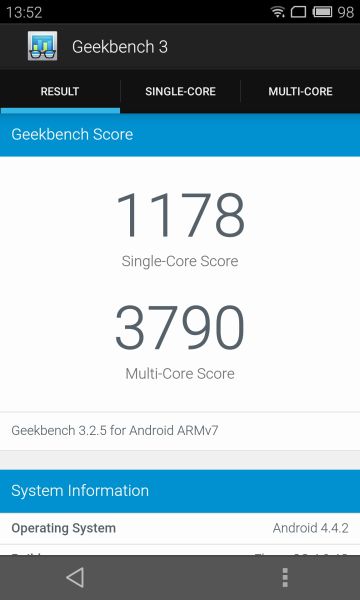 Meizu MX4 loses in graphics oriented tests as it has a weaker PowerVR G6200 MP4 graphics, but this GPU is enough to push 4K video playback. The design of the MX4 shares quite a few ideas with the HTC One series and the iPhone 6. The 1920x1080 resolution screen measures 5.36 inches, which translates to 416ppi. The 3100 mAh battery keeps the device alive for a long time. 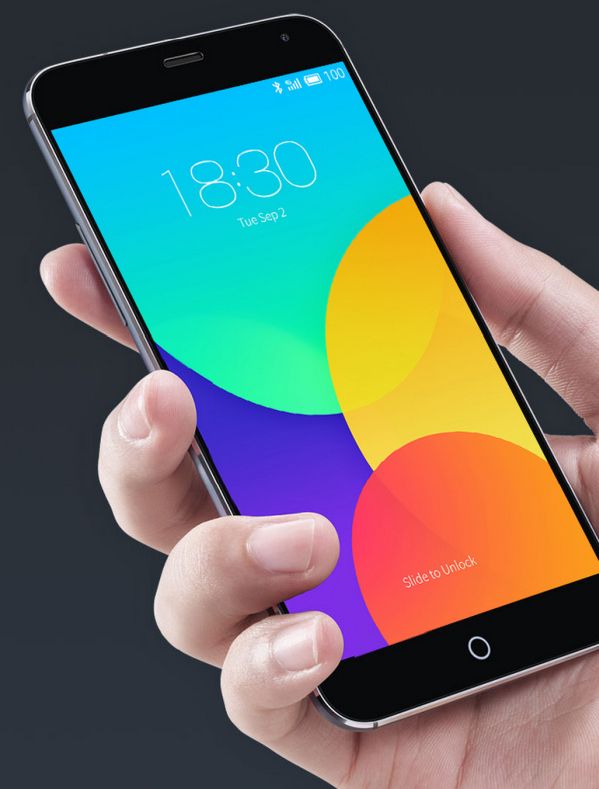 We just wanted to share this with you on this quiet holiday morning as this phone sells for $379.00 which is cheaper than any Samsung, LG, HTC or Sony flagship Android phones and we have to say we are impressed by the performance and the overall design.

We have a feeling that we will hear much more about Mediatek powered devices in 2015 and the company is off for a good start in getting more exposure and presence in western markets.

The MediaTek MT6595 ranks as one of the SoCs shipping in phones today, although the Snapdragon 810 will probably outpace it in early 2015. At the same time MediaTek will have an MT6795 octa-core based on ARM’s A50-series 64-bit cores that might give Snapdragon 810 a good fight. According to Nexus 6 benchmarks on the web, the MT 6595 is faster than the Snapdragon 805 in both Geekbench 3 and Antutu benchmarks.

Last modified on 15 January 2015
Rate this item
(6 votes)
Tagged under
More in this category: « HTC Hima might be One M9 Project Ara gets Marvell A53 and Tegra K1 »
back to top