Project Ara gets Marvell A53 and Tegra K1 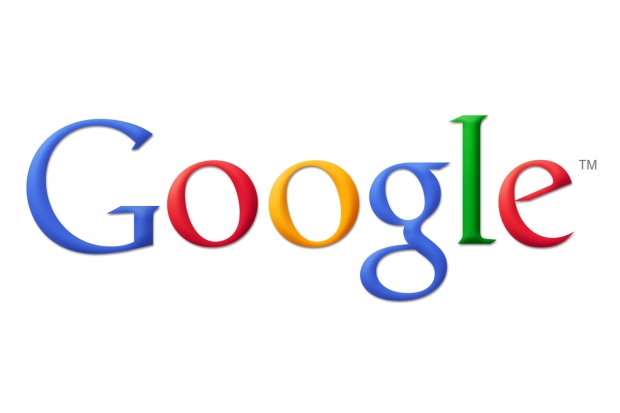 Project Ara is a modular smartphone platform that got us interested in DIY phones and it looks like Ara is getting a few more interesting SoCs for its reference hardware platform.

The first three demo units of the Spiral 2 form factor prototypes were delivered to engineering and manufacturing teams at Quanta. Quanta is a famous and largest, notebook computer ODM (original design manufacturer) company in the world and it will probably make more phones out of these three prototypes so Google can send some of them to developers. 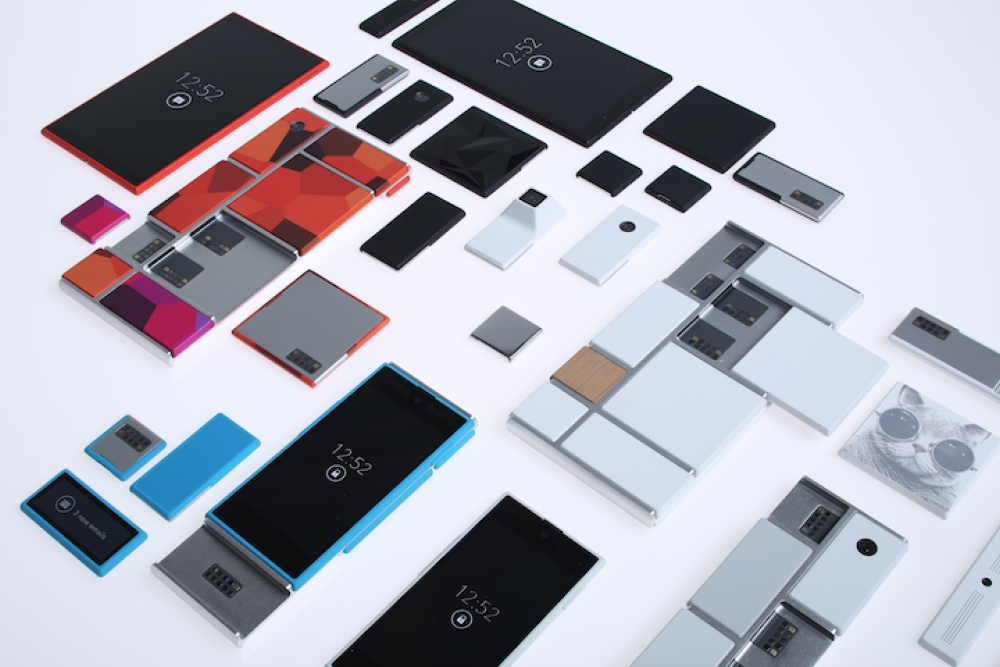 The two new processors that are supported are the Marvell PXA1928 and Nvidia Tegra K1 processors, respectively. They are both using a Toshiba UniPro bridge ASIC to connect to the on-device network. Tegra K1 doesn’t come as a surprise as this is the chip that Google ships inside the Nexus 9 tablet and we suspect Ara is using the same dual-core Denver 64-bit chip. The Marvell PXA1928 is a quad Cortex-A53 SoC backed by Vivante’s GC5000 GPU.

There will be an Ara with a Rockchip part (usually more affordable), but this prototype is coming at spring time. The Spiral 2 form factor prototypes will be ready for the developers conference in January and Google claims that it looks beautiful.

“The first three demo units of the Spiral 2 form factor prototypes were delivered to us last week in Mountain View by our engineering and manufacturing teams at Quanta,” the company said.