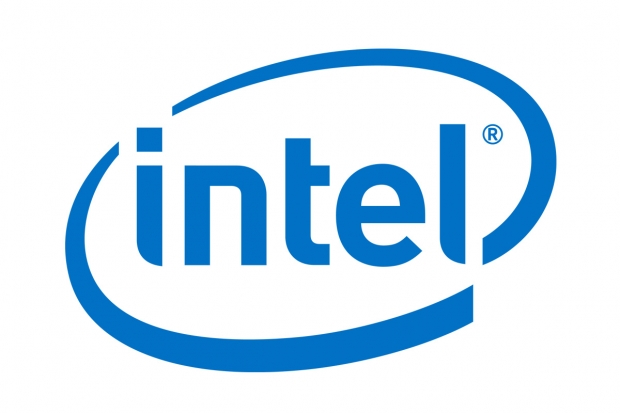 While it is good to hear that Intel has finally started to ship the successor to the Bay Trail SoC, these chips will most likely be available in actual products sometime in Q2 2015, or according to Intel, in the first half of the year. While Intel did not shed any light on the actual specifications of Cherry Trail SoCs, or the price, it did promise that all details will be unveiled once first Cherry Trail-based devices are announced, so we will keep our fingers crossed to see some first tablets at CES 2015.

For now, Intel only noted that the new architecture will bring improved graphics, improved performance as well as better battery life in both Android and Windows tablets. From earlier information we know that, beside being based on smaller 14nm node, Cherry Trail SoC will use the Airmont CPU architecture paired up with a cut-down Broadwell GPU and might even end up with 16 EUs, which should give it some impressive graphics performance.

Intel also noted that Cherry Trail can be paired with Intel XMM726x modem with Cat 6 LTE for cellular connectivity, which means that we might even see some smartphones based on these SoCs. It will also support Intel's RealSense technology as well as Wireless Display.

Hopefully, we will hear more about Cherry Trail during CES 2015.

Last modified on 07 January 2015
Rate this item
(3 votes)
Tagged under
More in this category: « Nvidia Tegra X1 benchmarked, close to 60K in Antutu AMD to showcase Carrizo at CES »
back to top