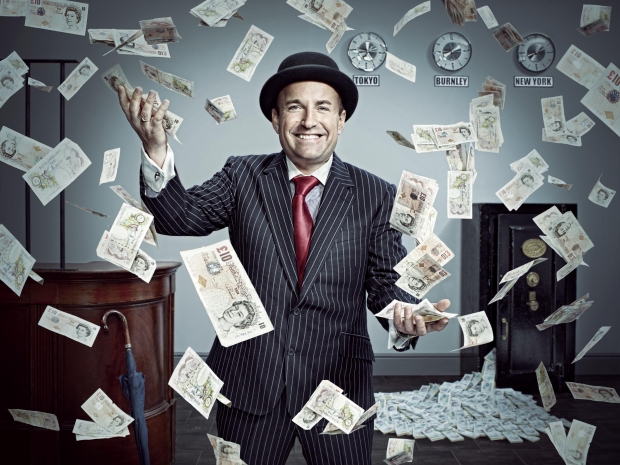 Because they are just too damn cheap

The dark satanic rumour mill has manufactured a hell on earth yarn that says that Apple is about to jack up its prices from reassuringly expensive to obscenely pricey.

The iPhone 14 Pro is expected to cost much more than their iPhone 13 equivalents and the newly announced MacBook Air 2022 is a clue.

The new version of the MacBook Air, powered by the company's over hyped M2 processor is supposed to have twice the performance of the original M1 while using half the power. Apple seems to think that hype is enough to charge $1,199 for the base model or $200 premium over what the MacBook Air M1.

Apple’s addition to money is expected to flow into the iPhone 14 line up. After all it will say “look we have this super cool chip which is better than anything else in the world so we are going to change you for it.”

What this requires is for the Tame Apple Press and Apple fanboys to actually believe that the M2 offers twice the performance for half the power.  While Apple never got poor on the back of user and press stupidity, this might be a tough sale.

Other members in the Tame Apple Press say that price hikes are fair enough because Laptop parts cost more and Apple is so skint it will have to pass the higher cost of building their machines onto users.

The Tame Apple Press though is claiming that Apple will pack a lot of “impressive changes into the iPhone 14  just as it did with the MacBook Air 2022.”

Last modified on 10 June 2022
Rate this item
(5 votes)
Tagged under
More in this category: « China benefiting from western smartphone sanctions in Russia Apple's new entry-level iPad could come with A14 chip »
back to top