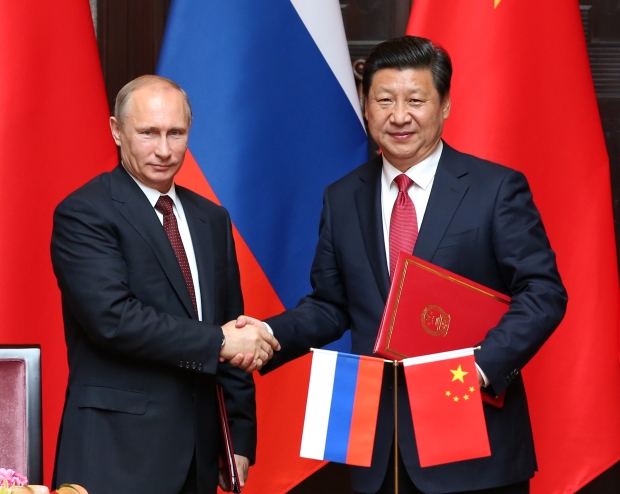 China's market share in the Russian smartphone market jumped significantly in May as Western manufacturers paused new sales in in Tsar Putin’s kingdom.

Chinese manufacturers Xiaomi, Realme and Honor accounted for 42 per cent of Russia's smartphone sales in May 2022, according to data from mobile network MTS shared with Reuters, - up from 28 per cent during the same month last year.

South Korea's Samsung lost its spot as the market leader, with 14 per cent of devices sold versus 28 per cent last year, and Apple's share dropped to nine from 12 per cent.

Apple and Samsung stopped new product sales in Russia after Moscow sent its army into Ukraine in late February, but retailers have been able to use up existing stocks.

The Kremlin has also moved to allow Russian companies to ship in some products, including smartphones, without the license holder's permission in a so-called "parallel imports" scheme.