Apple's new entry-level iPad could come with A14 chip 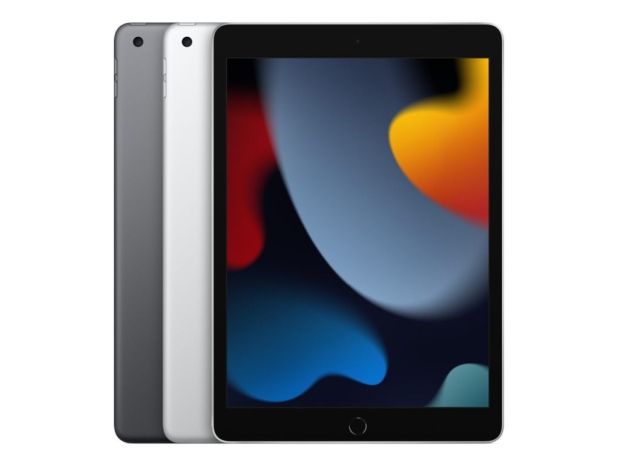 Go the way of USB-C as well

According to the latest report, the new entry-level iPad from Apple could come with the A14 chip, 5G connectivity, as well as finally switch to a USB-C port.

According to a 9to5Mac report, the entry-level iPad from Apple, which is pretty popular at $329, could get a significant update, in the form of the A14 Bionic chip, 5G connectivity, and, for the first time, USB-C connectivity.

The 10th generation iPad, codenamed J272, will finally get a USB-C port, which means that Apple will finally bring USB-C connectivity to its entire iPad lineup. The new iPad is expected to get the A14 Bionic chip, 5G connectivity, and possibly a Retina display with the same resolution as the iPad Air. The screen could also be larger at 10.5- or 10.9 inches, and this would be a significant upgrade from a 10.2-inch LCD screen on the 9th generation iPad.

Unfortunately, there is no information on the design, as Apple could go for a full redesign in order to match the iPad Air, iPad mini, and the iPad Pro models.

The new iPad could be expected later this year and launched alongside the new iPhone models.

Last modified on 15 June 2022
Rate this item
(1 Vote)
Tagged under
More in this category: « Apple planning price hikes Nothing phone (1) design unveiled »
back to top