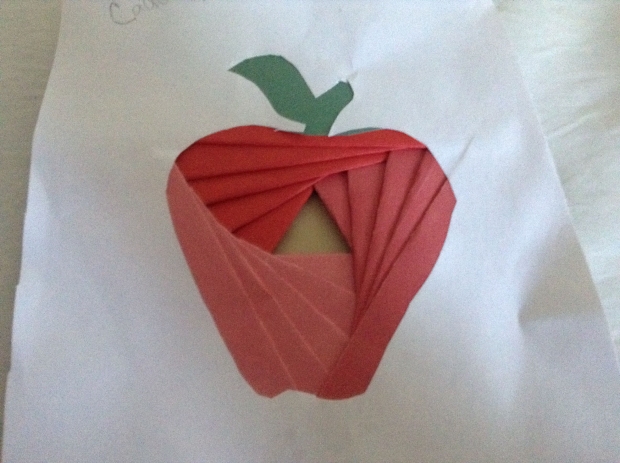 It will not arrive until at least 2025

Apple has been expected to invent the folding phone for ages, even as its rivals flogged their versions. The Tame Apple Press has been reassuring the world that a real folding phone would be invented any day now.

Now Ming-Chi Kuo, who has been a source of reliable information about Apple's behind-the-scenes plans has said that despite all the fake news and propaganda, Apple still has not invented a folding phone. In fact, it is unlikely to get one until at least 2025.

Apparently, Jobs’ Mob can’t decide if it will make a larger iPad style device, the possibility still exists that it'll be an iPhone, although it is unclear if the fruity cargo cult has got anything to go yet.

Meanwhile, the Tame Apple Press is on hand to assure us that it will happen and it will occasionally “leak” fake speculations to keep everyone believing it is happening. Much like that other lump of vapourware Apple’s car which is heading into Duke Nukem levels of delays and still not found a builder.

Last modified on 04 April 2022
Rate this item
(5 votes)
Tagged under
More in this category: « Samsung sells parts and tools to punters Apple admits AirPods 3 were a waste of money »
back to top