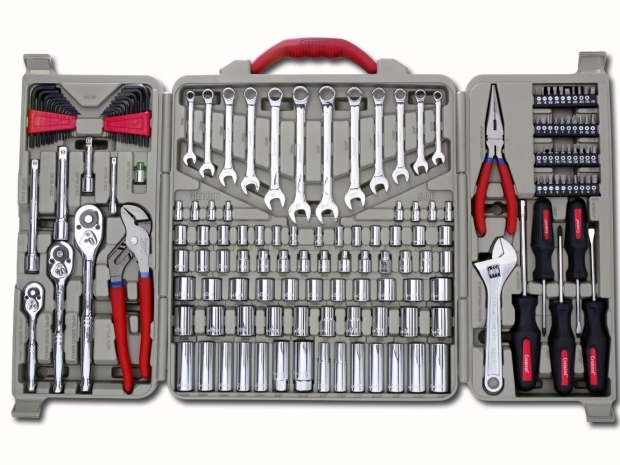 Repair your own S20 and Galaxy S21 phones

Starting this summer, Samsung says it will sell genuine parts and tools to customers needed to repair its Galaxy S20 and Galaxy S21 smartphones, along with its Galaxy Tab S7+ tablet.

Samsung has been working with device repair resource iFixit on the cunning plan. IFixit will also provide access to step-by-step repair guides, and it plans to support more devices and repairs over time.

The Tame Apple Press insists that the programme is similar to one Apple announced, but that simply allowed uses to repair the display, battery, and camera on their iPhones.

Samsung says it's launching the program to "promote a circular economy and minimize e-waste," though it's just as likely responding to regulatory pressure.

Last year, the Federal Trade Commission (FTC) said it would crack down on illegal repair restrictions, and iFixit expects dozens of states to introduce right-to-repair laws this year.

According to iFixit's Galaxy S21 teardown, some repairs involve work that's "unnecessarily sticky and complicated," requiring a heat gun to pry open the display panel and an isopropyl alcohol bath to loosen the "tar pit" around the battery.

Last modified on 02 April 2022
Rate this item
(0 votes)
Tagged under
More in this category: « Nothing is better than iPhone Apple can’t make a foldable phone »
back to top