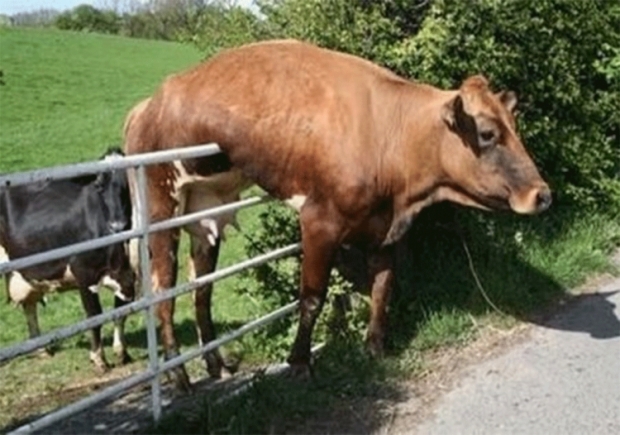 Stuck on its cash cow

The Tame Apple Press opened the champers after Apple reported another successful quarter based mostly on sales of the iPhone.

The Cupertino, California-based company announced iPhone sales of $39.6 billion for the three month period ending June 26, up 50 per cent on the same quarter a year ago.

The handset sales will have mainly comprised Apple’s iPhone 12, four versions of which were released last year, though sales of the iPhone 11, XR, and SE2 will also have contributed to Apple’s income.

The iPhone 12 launched last year with a new, boxier design, an A14 chip, upgraded cameras, and 5G wireless speeds.

Sales of all devices such as phones, Macs, iPads, and smartwatches, along with revenue from services such as iCloud, Apple Music, Apple TV+, and Apple Fitness+, helped the company to rake in revenue of $81.4 billion, an increase of 36 percent year over year and a record for that quarter.

Apple’s total profit for the three month period came in at $21.7 billion, almost double that of last year when more people were trying to deal with the coronavirus outbreak.

Apple CEO Tim Cook commented: “This quarter, our teams built on a period of unmatched innovation by sharing powerful new products with our users, at a time when using technology to connect people everywhere has never been more important.”

We disagree. Basically Apple has been milking its iPhone cash cow for years, and has been incredibly lucky that it has lived this long.  In fact so far the only reason Apple is so dependent on the aging product it accounts for half of its revenue.

One such problem could be the global chip shortage. Apple struck a cautionary tone in April when it said that supply constraints could adversely affect device sales to the tune of $4 billion at the high end, though Cook said on Tuesday that Apple was able to operate in a way that reduced the expected impact.

Last modified on 28 July 2021
Rate this item
(0 votes)
Tagged under
More in this category: « Samsung's Galaxy Tab S8 tablet will get Snapdragon 895 Apple will decide if your ID cards are valid »
back to top