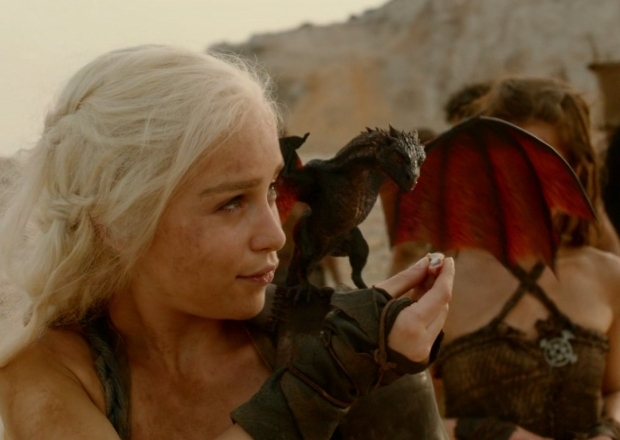 For a while now it has been rumoured that Samsung's Galaxy Tab S8 tablet family are about to get a sexy new chip, and now it appears that might be Qualcomm's next flagship, the Snapdragon 895.

Leaker Ice Universe has tweeted that the Galaxy Tab S8+, the middling variant. It will allegedly be powered by the SM8450, which is seemingly the model number for  the Snapdragon 895

If this is true,  then the tablet will get a rocketing performance boost over the Tab S7 duo which was launched in August 2020 and features the 7nm Snapdragon 865+. The Snapdragon 895 is supposed to be the 4nm process node.

The device will run Android 12 based One UI 4.0 and it will pack a 10,090mAh battery. The tablet will apparently be released alongside the Galaxy S22 series in early 2022.

It has been previously rumoured that the Tab S8+ will flaunt a 12.4-inches 120Hz OLED screen, a dual rear camera setup with 13MP and 5MP sensors, an 8MP front snapper, in-display fingerprint reader, 45W charging support, and quad speakers.

The Tab S8 and S8+ will be joined by an Ultra variant which sounds like something you are going to need a booster shot for.

Last modified on 27 July 2021
Rate this item
(1 Vote)
Tagged under
More in this category: « Smartphones blamed for teen angst Apple’s numbers still dependent on iPhone »
back to top