Apple has throttled away any Android advantage 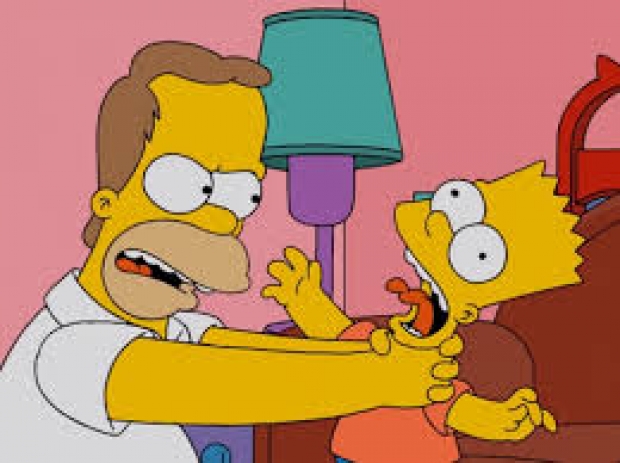 While the Tame Apple Press is creaming itself over the new iPhones, it appears that the new gear is getting its clock cleaned by Android phones.

A new benchmark recently released from trusted benchmark suite developer UL Benchmarks sheds light on what could be the iPhone's Achilles' Heel in terms of performance, or more specifically, performance over extended duration.

The new benchmark, 3DMark WildLife, employs Apple's Metal API for rendering and Vulkan on Android devices. In the extended duration WildLife Stress Test, which loops the single test over and over for 20 minutes, the current flagship iPhone 11 Pro and A13 Bionic's performance craters essentially to Snapdragon 865/865+ performance levels, while Android phones like the OnePlus 8 maintain 99+% of their performance.

What it looks like is that Apple tuned the chip to handle quick burst workloads and then throttled the chip so that it did not use too much power. However, this cunning plan falls flat if the expensive top-end iPhone is pushed continuously.

Throttling means that the iPhone does not suck up more power, which has been a problem for it in the past when compared with Android phones.

Last modified on 20 October 2020
Rate this item
(7 votes)
Tagged under
More in this category: « Huawei might sell Honor smartphone unit Verizon teams up with Microsoft »
back to top