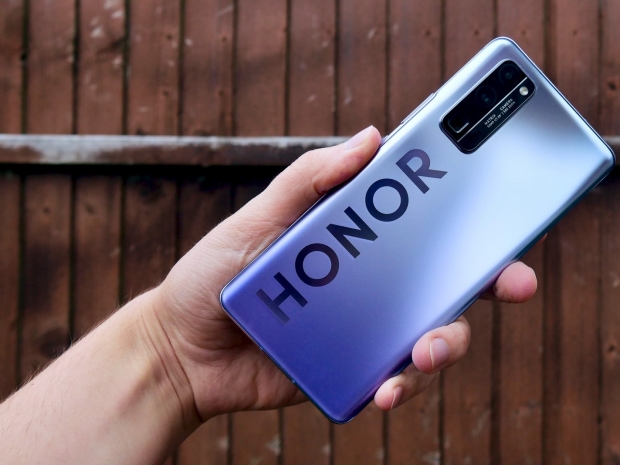 Budget phones are probably not worth the limited chips we have

Huawei is in talks with Digital China Group and other suitors to sell parts of its Honor smartphone unit in a deal that could fetch up to 25 billion yuan ($3.7 billion).

Huawei, which is fighting US sanctions, is apparently thinking it is better to  focus on its higher end Huawei phones rather than the Honor brand which is aimed at young people and the budget conscious, they said.

The assets to be sold have yet to be finalised but could include Honor’s brand, research & development capabilities, and related supply chain management business, two of the people said.

The deal may be an all cash sale and could end up smaller, worth somewhere between 15 billion yuan and 25 billion yuan, one of the people said.

Digital China is the main distributor for Honor phones, but other prospective buyers include Chinese electronics maker TCL and rival smartphone maker Xiaomi.

Kuo Ming-chi, an analyst at TF International Securities said: “If Honor is independent from Huawei, its purchase of components will no longer be subject to the US ban on Huawei. This will help Honor’s smartphone business and the suppliers.”

Honor made up 14.6 million, or 26 percent of the 55.8 million smartphones Huawei shipped in the second quarter of this year, according to estimates from research firm Canalys.

Last modified on 15 October 2020
Rate this item
(1 Vote)
Tagged under
More in this category: « Google and Intel warn of Linux Kernel flaw Apple has throttled away any Android advantage »
back to top