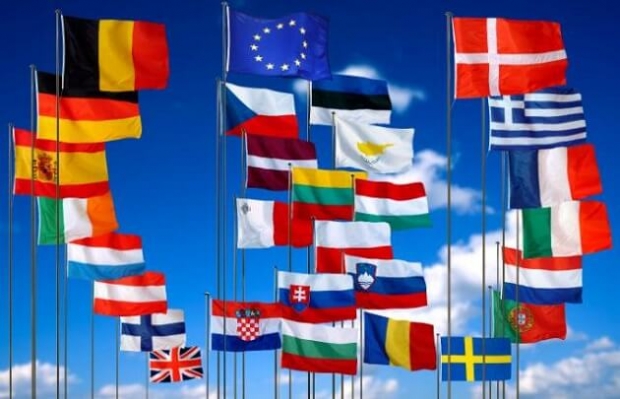 Apple must do what it's told

The fruity cargo cult Apple could find itself at the sharp end of an EU move to  require chargers to fit all mobile phones and portable electronic devices.

Members of the European Parliament (MEPs) discussed the idea of introducing "binding measures" that will force standard plugs on all mobiles to enable better recycling.

For those who came in late, Jobs' Mob insists that its phones use a Lightning cable while most new Android phones use USB-C ports for charging.

The EU introduced the voluntary Radio Equipment Directive in 2014, but MEPs believe the effort fell short of the objectives mostly because big tech companies like Apple think they can do what they like.

"The voluntary agreements between different industry players have not yielded the desired results", MEPs said. The proposed more stringent measures are aimed at reducing electronic waste, which is estimated to amount to 51,000 tons per year in old chargers.

Apple insists that regulations to standardise chargers for phones would "freeze innovation rather than encourage it" and it claimed the proposal was "bad for the environment and unnecessarily disruptive for customers".

The reality is that Apple hates USB-C because it has no control over the standard and Jobs’ Mob is big on control.

Noted Apple analyst Ming-Chi Kuo reckons Apple plans to remove the Lightning connector on a flagship iPhone to be released in 2021 and would rely on wireless charging.

Last modified on 16 January 2020
Rate this item
(0 votes)
Tagged under
More in this category: « LG says its phones aren't going away Italian courts ignore the science again »
back to top