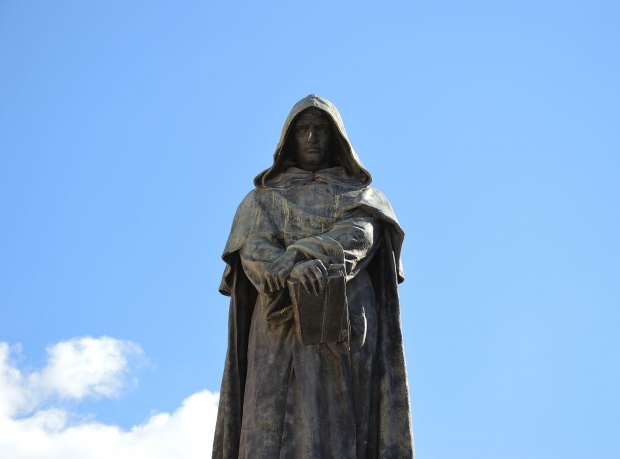 An Italian court has ruled that prolonged use of mobile phones can cause head tumours despite scientists overwhelmingly agreeing there is no evidence to back this up.

The Turin court of appeal upheld a ruling issued by a lower court in 2017 in relation to a man with neurinoma of the acoustic nerve, a benign but disabling tumour.

Instead of relying on scientists, the court based its decision on studies provided by two court-appointed doctors that showed an increased risk of head tumours among those who talked on their phones for 30 minutes a day over a 10 year period.

Judges concluded that there was a link between the frequent use of a mobile phone by Roberto Romeo, who worked for Telecom Italia, and his condition. Romeo is said to have used his phone for four to five hours a day.

"There are solid elements to affirm a causal role between the exposure of the person to radio frequencies from mobile phones and the disease that arose", the judges said in their ruling.

Inail, a workplace accident insurance agency, has been ordered to compensate Romeo, although it could take the case to the supreme court and hope that it sees sense.

Italian courts do make some rather odd decisions.  One time they insisted that scientists could predict earthquakes and jailed a couple of them for failing to warn local councils to enable evacuations

Last modified on 16 January 2020
Rate this item
(0 votes)
Tagged under
More in this category: « Europe wants universal chargers Merkel aims to heal party split on Huawei »
back to top