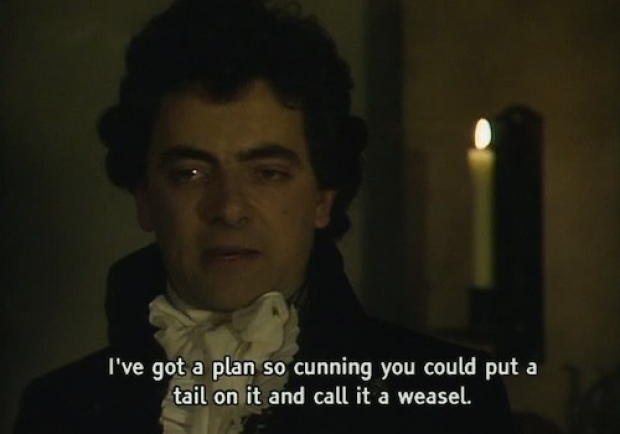 Kwon Bong-seok has a cunning plan

Troubled LG claims to have a cunning plan to bring itself back into the mobile phone market.

According to LG chief executive Kwon Bong-seok, speaking at a conference at tech trade show CES 2020 (as reported by The Korea Times), his plan is as cunning as a fox who’s just been appointed Professor of Cunning at Oxford University.

In fact he even said that "LG Electronics mobile business is going to be profitable by 2021" which must make his plan so cunning you could put a tail on it and call it a weasel.

Kwon said that "LG Electronics will expand our mobile lineup and steadily release new ones attached with some wow factors to woo consumers".

So the plan is to expand its mobile lineup so we will see more LG phones at various different price points, instead of the rather limited offerings that it currently puts out.

It seems LG has understood its range was a little limited, and it might branch out into true mid-rangers, with perhaps some top-end flagships. It is not clear if more phones are enough to solve LG's phone worries.

Last modified on 10 January 2020
Rate this item
(0 votes)
Tagged under
More in this category: « Samsung brings back removable battery Europe wants universal chargers »
back to top