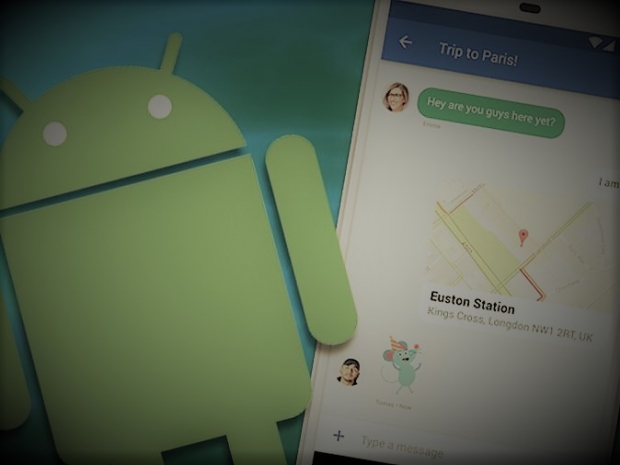 Google has taken over the rollout of RCS, the replacement for SMS texting, after giving up on waiting for the telcos to roll it out.

RCS has been out for a year but using the next-generation service has been nearly impossible due to complicated carrier and phone maker politics.

Google is rolling out the service to Android users in the UK and France instead of waiting for their carrier to support it.

As  Google rolls this offering out to more countries, it should eventually mean that RCS will become universally available for all Android users.

It is the first time  Google will directly offer a better service to Android users instead of waiting for mobile phone carriers to do it.

RCS’s biggest problem is that messages are still not end-to-end encrypted. iMessage, WhatsApp, and Signal are secured in that way, and even Facebook has said it will make all its apps encrypted by default. Google is working on that.

RCS is the next-generation texting protocol that most carriers around the world have agreed should eventually replace SMS. It offers most of the features that you’d expect from a modern messaging app, including read receipts, high-quality attachments, and typing indicators. Google’s Android Messages app refers to RCS as “Chat,” which is a more consumer-friendly name for the service.

The process will be opt-in. When users open up the Android Messages app, they’ll see a prompt offering to upgrade to RCS Chat. This will also apply to new phones. RCS Chat will be in the default app and offered to every Android user, but for now, the plan is not to make it the default. Apple automatically opts users into iMessage, but Google is going to require an active choice.

Because it can’t rely on a central database, Android Messages sends a query directly to the other phone. When you open a texting window in Android Messages, it pings everybody on that chat with an invisible message (sort of like a push notification) asking if they support RCS Chat, and Android Messages silently responds “Yes” if it does. Those messages are a “capability exchange.”

Because the phone itself is responsible for telling others that it has Chat, it’s still tied to a phone number. It also means you won’t be able to have messages come into multiple devices at once, like iMessage.

Last modified on 19 June 2019
Rate this item
(1 Vote)
Tagged under
More in this category: « Any iPhone can be hacked Google gives up on tablets »
back to top