Google gives up on tablets 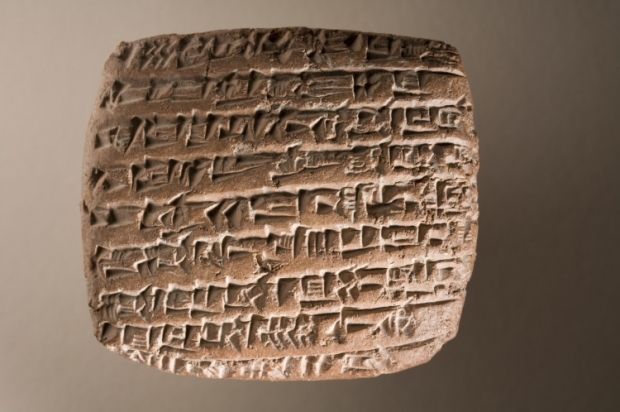 It turns out they are pretty pointless

Search engine Google has finally admitted that tablets are pretty pointless and has given up making them.

Google’s efforts in the tablet space have been pretty miserable, and it was thought the outfit had given up when it killed off the Pixel C.

Now Google has confirmed that the Pixel Slate will be the last venture in the so-called game-changing technology which turned out to be an Apple marketed fad.

Google says that it is dropping work on two tablets that were under development as of earlier this week. Employees were told the news at an internal meeting and those assigned to the now abandoned projects will be shifting to other assignments.

The tablets they were working on were “smaller in size, compared to Google’s existing products, and were standalone slates without keyboards”. They were supposed to launch “after 2019” but they didn’t meet the company’s standard from a quality assurance standpoint.

Future devices in this category from Google will be in the laptop form factor. This doesn’t mean the company won’t be involved in 2-in-1 machines, but rather any device that “detaches completely from a keyboard base or doesn’t even have a physical keyboard in the first place”. The Google spokesperson who confirmed these details even mentioned that “it’s quite possible” to see a new Made by Google laptop by the end of 2019. This might be “Atlas”, which leaked earlier this year.

Google will only focus on laptop form-factors such as the Pixelbook. Google said the Chrome OS team “in general” will continue to focus on laptops and tablets, and the existing Pixel Slate will still be supported through 2024. This news also has no bearing on the company’s lineup of Pixel smartphones.

Last modified on 21 June 2019
Rate this item
(0 votes)
Tagged under
More in this category: « Google takes over RCS 17 percent of Apple fanboys dont take ear buds out for sex »
back to top