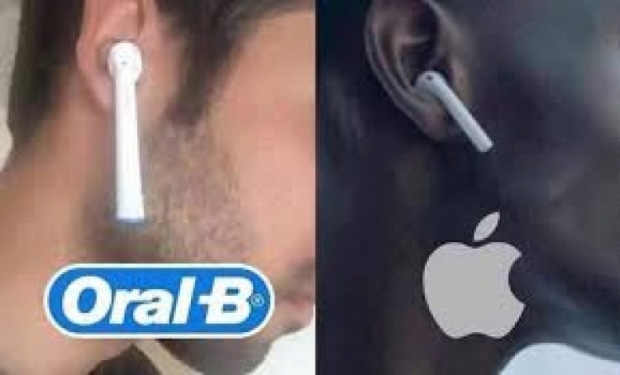 And they wonder why they can't breed

More than 17 percent of people who buy Apple ear-buds are so attached to their over-priced and useless gear they don't take them out even to have sex.

The Tame Apple Press seems more surprised that 83 percent of AirPod owners actually take them out before sex. After all, plugging yourself into Apple gear is apparently better than sex so why would you ever disconnect?

Apparently, the 17 percent say that it means that they can listen to music during sex that their partner would not like. "The wireless earphones could offer simultaneous enjoyment of wildly different music tastes, although this is just one scenario.”

What amazes us is that the survey found 1010 airpod owners who had sex with a real partner. Although, that might explain why their partner does not complain about the earbuds – realistic, dishwasher friendly partners don't often complain.

Last modified on 21 June 2019
Rate this item
(3 votes)
Tagged under
More in this category: « Google gives up on tablets Huawei shipped 100 million smartphones so far »
back to top