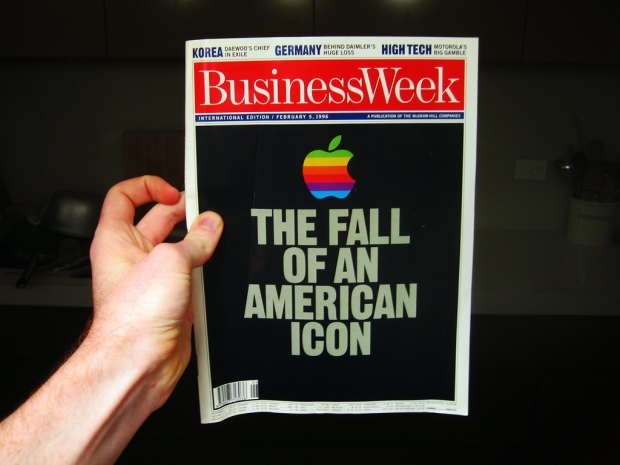 Apple's largest retailer, Best Buy, is reporting that the sales of iPhones are significantly down on last year.

Sales figures of the 2018 iPhone have been going down for the past two months since they peaked right after the September release.

The iPhone XS, for example, reached the lowest level since launch in December after its performance was full of ups and downs throughout the last 60 days.

The 512GB version of iPhone XS dropped the most, according to the data, and it’s now close to becoming the 38,000th most popular product at Best Buy, after reaching the highest rank of 17,100.

The iPhone XS Max with 512GB storage, which is substantially more expensive, has performed somehow a little bit better since launch, though its sales are still well below expectations. It is now ranked the 15,800th product at Best Buy.

While not commenting about the situation Apple has slashed production at its suppliers. Jobs' Mob has even offed a few discounts and upped its marketing, but that cannot slow the slide.

Last modified on 27 December 2018
Rate this item
(0 votes)
Tagged under
More in this category: « Chinese back Huawei and persecute Apple cult Huawei sold 200 million phones »
back to top