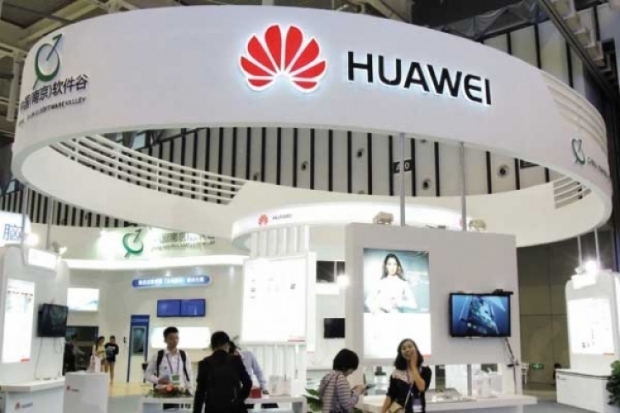 Went from 103M in three years

Huawei managed to sell 200 million smartphones in 2018 - a massive increase from 103 million in 2015 or just three million in 2010. As of the first half of this year, Huawei is the world’s second biggest smartphone manufacturer overtaking Apple and leaving Samsung in the prime position.

Huawei managed to do this without the US market as the company withdrew from this market due to a congressional decision that the Chinese company alleged sneak peaking. Getting to 200 million is definitely something that European expansion helped, and the quality of the phone dramatically increased in  recent years.

P20 Pro is the phone with one of the best cameras on the market and the Huawei Mate 20 Pro is one of the best phones available for end of the year. The Huawei P20 Pro sold 16 million while the Mate 20 Pro sold five million devices in just two months since launch. This is what Huawei got right, a partnership with Leica and incredible camera performance is one of the key factor for reaching 20 million with a phone with a clearly weaker SoC. 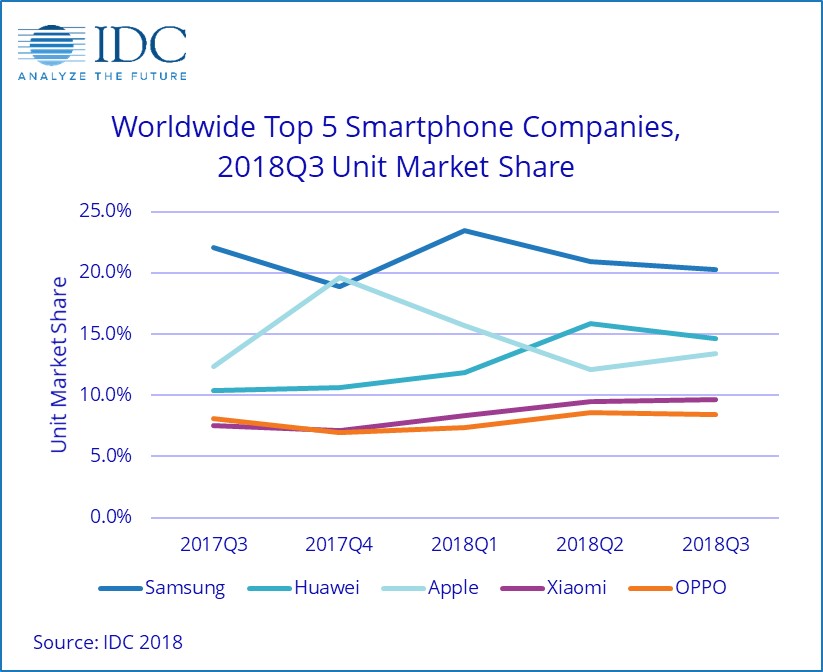 Huawei numbers include its Honor sub brand that is apparently doing really well targeting gamers and the younger population in a more price sensitive market.

In 2019 it is expected that Huawei will continue to grow and one thing that the company needs to fix is the mainstream portfolio poised by mediocre in house SoC and weaker specs. The next generation P30 should do fine but it will again go against the 7nm Snapdragon 855 that is expected to outperform the phone in many areas.

Apple is still more than fine as people are just addicted to the ecosystem and iOS and this won’t change but with Apple’s pricing strategy these phones are slowly getting out of reach of the general population and going towards the very super high-end audience that used to buy Vertu phones. Yes, we do think lawyers, judges, big boss upper management and doctors of all sorts.

Xiaomi and Oppo are the other two to watch as we expect that Xiaomi will perform even better in 2019 but the company needs to polish its weaknesses with its European launch strategy and massive unnecessary segmentation.

Last modified on 27 December 2018
Rate this item
(0 votes)
Tagged under
More in this category: « New iPhones didn't sell well before Christmas Apple's loss to Qualcomm in Germany means iPhone destruction »
back to top