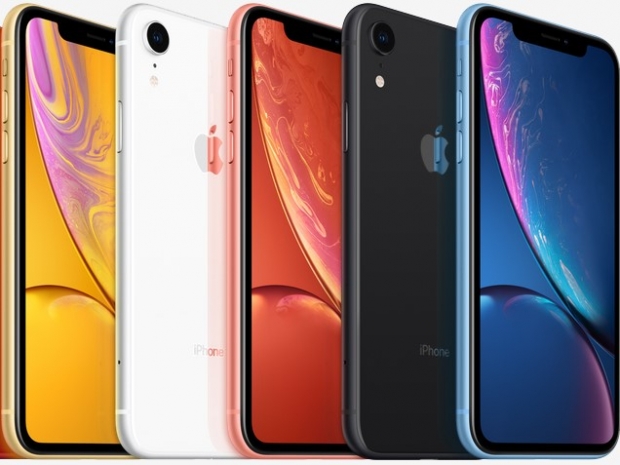 A month after launch few are buying

Fruity cargo cult Apple has slashed production on three of its iPhone cash cows as users finally start to reject its “charge you more money for a mid-range phone” policy.

The phones have only been out since December, but it is pretty clear that sensible users don’t want them and the numbers of Apple fanboys who would buy a dog turd if it had an Apple logo can’t support Wall Street expectations.

Apple numbers have been slowing for a while but the fruity cargo cult managed to hide the shrinking numbers by jacking up the price and leaning on suppliers for component price cuts. The current batch of phones were the most expensive yet, but even these margins could not keep Apple’s cash cow alive and some observers thought that the price increases were too much and even Apple buyers were not that dumb.

Apple shocked investors a few weeks ago with a sales forecast for the Christmas quarter below Wall Street expectations, prompting certain suppliers to issue warnings that pointed to weakness in new iPhone sales.

Lumentum Holdings and AMS which supply Apple with the software needed for its FaceID technology, also lowered their forecasts.

Forecasts have been particularly problematic for iPhone XR with Apple cutting its production plan by up to a third of the nearly 70 million units some suppliers had been asked to produce between September and February.

Apple informed several suppliers that it had lowered its production plan again for iPhone XR, the Wall Street Journal said.

Last modified on 20 November 2018
Rate this item
(0 votes)
Tagged under
More in this category: « Huawei jumps on the foldable-smartphone bandwagon Galaxy S10 will have six cameras »
back to top