Galaxy S10 will have six cameras 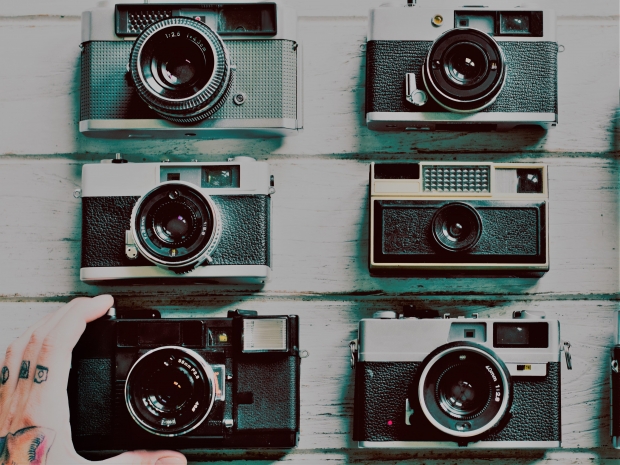 While Apple has failed to provide much in the way of new technology for its flagship phones, Samsung is planning shedloads.

Its upcoming Galaxy S10 range will include a “Beyond X” model that would feature a 6.7-inch display, six cameras, and support for 5G.

Apparently six cameras will mean better pictures and depth perception, we will have to take Samsun’s word on that one.

The three S10 models are expected to range in size from 5.8 inches - the current size of the S9 - to 6.4 inches, slightly larger than the S9 Plus, and feature between three and five cameras between the front and back, depending on the model.

Samsung is adding a reverse wireless charging feature that could allow the S10 models to share battery life with other devices, like another phone or a pair of headphones, similar to Huawei’s Mate 20 Pro.

The “Beyond X” model is said to offer a massive 6.7-inch display - the Galaxy Note 9 has a 6.4-inch screen, a total of six cameras - two front-facing and four rear, and support for next-generation 5G networks.

The Tame Apple Press is insisting that the “Beyond X” sounds a lot like Apple’s 10th anniversary iPhone X, but given that it actually has new technology which the iPhone X lacked, even Apple’s unpaid spokespeople are admitting that Samsung is putting out a drastic update that pushes the design and technology of the entire line-up further into the future, instead of just iterating a past design.

All four phones may be announced as early as an event in mid-February. The three S10 models are expected to hit the market first, and the “Beyond X” model is intended to arrive whenever carriers have 5G service to support it, which is expected to be sometime next spring.

This is all in addition to the foldable phone that Samsung has already teased for release sometime next year, which the WSJ notes may be called the “Galaxy Flex”, although there’s less information about when that phone will be released.

Last modified on 22 November 2018
Rate this item
(0 votes)
Tagged under
More in this category: « Apple slashes production on three iPhone models Mobile phones about to see more price cuts »
back to top