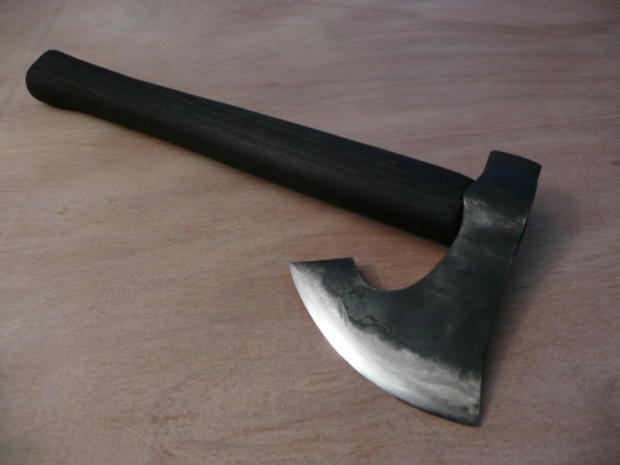 Sorry Apple you are on the wrong side of history

Smartphone vendors are expected to further lower prices for new models to stimulate replacement demand in 2019.

This is bad news for chipmakers like Qualcomm, MediaTek and UNISOC (Spreadtrum & RDA) who will see their gross margins and earning capabilities undermined by the device vendors' new marketing practice.

According to Digitimes, smartphone vendors have been forced to sell high-end models at midrange prices or adopt high-end chips for midrange models, so as to effectively drive replacement demand.

Chipmakers will see the life cycles for their chips shortened, squeeze the reasonable profitability, and downgrade the market status of their flagship and high-end mobile SoCs.

In 2018, the chipmaker has even launched the Snapdragon 7 series and incorporated brand-new AI capabilities into its Snapdragon 6 series in line with China vendors selling high-end models at lower-than-expected prices.

Chinese vendors increasingly adopted Snapdragon 6 and 7 series SOCs for new low-end smartphone models priced at around US$432 and even applied Snapdragon 8 series to new midrange models.

Snapdragon 8 series platforms are estimated to command between a half and 70 percent of Qualcomm's annual mobile SoC production value for 2019 - the chipmaker will feel increasing impact from the latest marketing trend at vendors.

MediaTek does not have a chip for flagship smartphones, and its existing Helio P60, P70, P22 and A22 platforms are zeroed in on global markets for midrange and low-end smartphones.

But MediaTek can’t persuade customers to adopt its high-end mobile chips by highlighting their AI capabilities, as such capabilities have become a basic requirement for even entry-level smartphones.

MediaTek will have to adjust the cost structure for its Helio chipsets if the company wants to have its gross margin rebound to the 40 per cent level.

Last modified on 22 November 2018
Rate this item
(0 votes)
Tagged under
More in this category: « Galaxy S10 will have six cameras 5nm mobile chips to arrive in late 2020 »
back to top