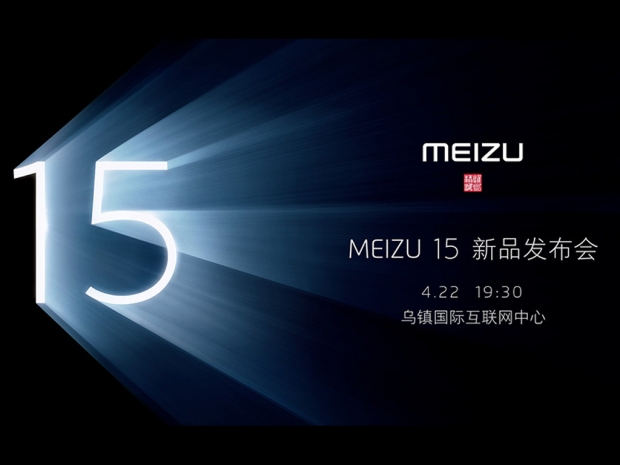 Meizu has now officially announced the date for its Meizu 15 event which will be held in Wuzhen, China on April 22nd, where the company is rumored to unveil a total of three smartphones in the new Meizu 15 lineup.

While the official announcement does not reveal a lot of information other than the Meizu 15 name as well as the date and the place of the event, earlier rumors point out that we will see  three new smartphones, the Meizu 15, Meizu 15 Plus and the Meizu 15 Lite.

It is also known that the Meizu 15 will be the company's first smartphone in this year and it will also be the flagship personally designed by the founder, Jack Wong. According to GSMArena.com, it will use best design solutions from new and old smartphone designs, featuring a full metal body, slim bezels, dual rear camera setup as well as Meizu's recognizable physical home button.

There were plenty of rumors regarding these smartphones suggesting that the flagship Meizu 15 will have a 5.46-inch 1080p AMOLED panel, yet to be named octa-core 2.2GHz-clocked chipset, 4GB or 6GB of RAM configuration with 64GB and 128GB of storage options. It will also come with a 12+20-megapixel rear camera and 20-megapixel front one, a couple of color options, 2,940mAh battery, and Android 7.1.1 Nougat.

The Meizu 15 Plus, on the other hand, will be a larger device with 5.95-inch AMOLED screen with 2560x1440 resolution, slightly faster 2.5GHz octa-core chipset, the same camera setup and the same RAM/storage configuration as the standard Meizu 15. It will also have a larger 3,430mAh battery.

Recent rumors and teasers from Meizu also suggest it will also unveil a new version of its Android UI at the same event, the Flyme 7. 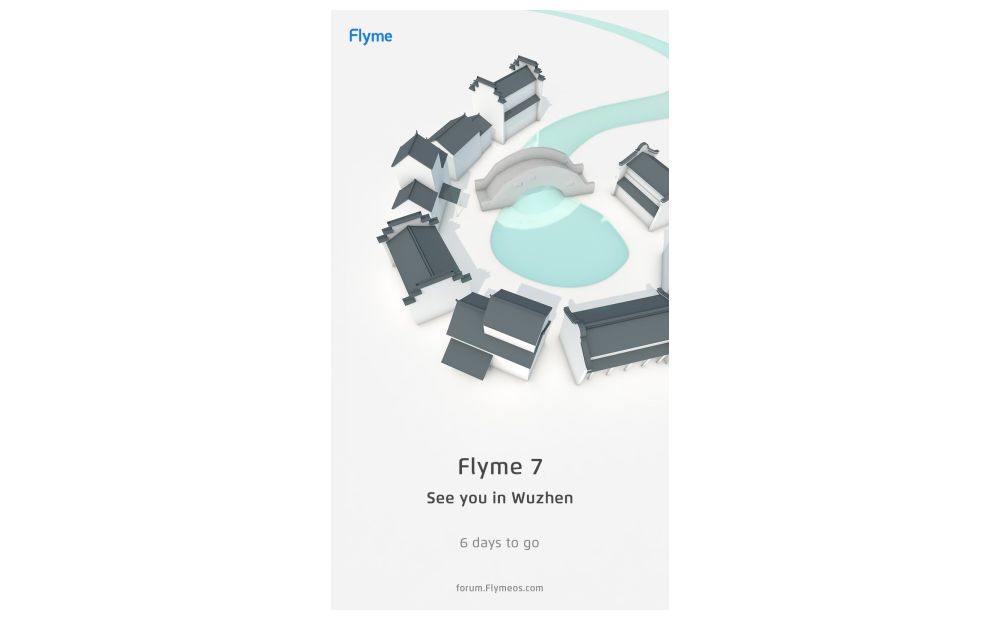 We still have no information regarding the availability date or the price but some rumors suggest that the Meizu 15 Lite could hit the market as slightly below €200, which is pretty interesting considering its specifications. Of course, we still need to see which chipset the firm Meizu chose for its Meizu 15 lineup and when will these three smartphones become available. 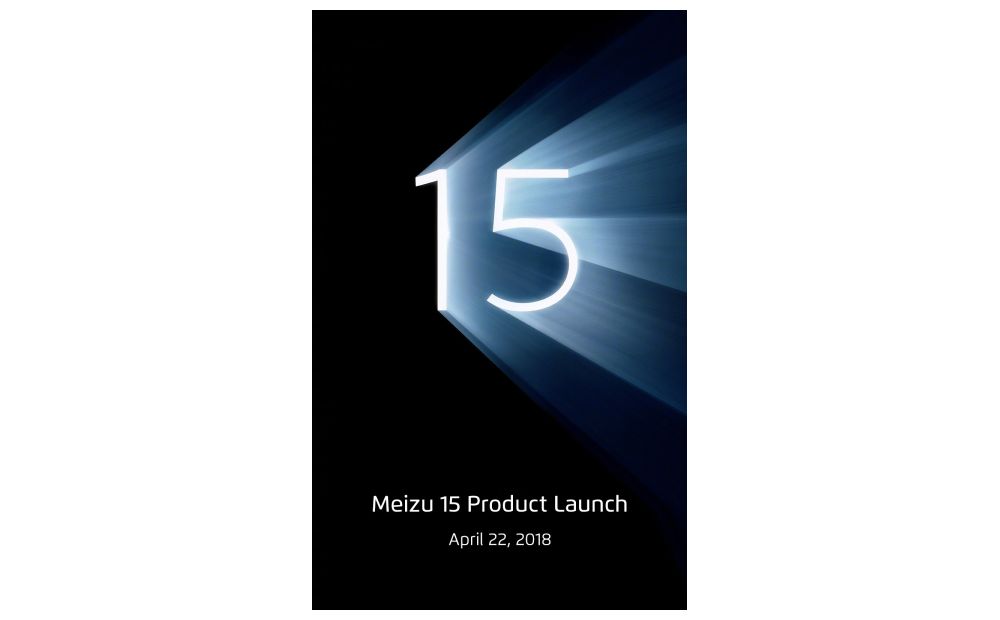 Last modified on 17 April 2018
Rate this item
(0 votes)
Tagged under
More in this category: « Snapdragon X50 is 10nm ZTE might lose Android licence »
back to top