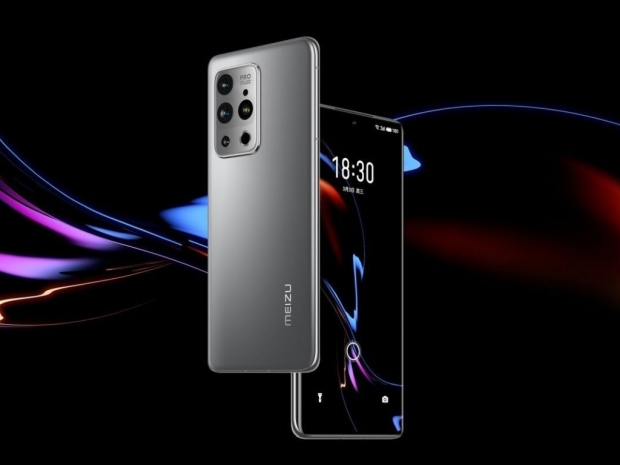 Qualcomm's Snapdragon 888 SoC and curved glass front for both phones

As scheduled earlier, Meizu has now released its two new smartphones in China, the Meizu 18 Pro and the Meizu 18. Both smartphones pack quite a punch with Qualcomm's flagship Snapdragon 888 SoC and both feature high-end screens with curved front glass.

The screen has a curved Corning Gorilla Glass 6 panel with 50-degree slopes on the sides and a 5-degree one at the top and bottom. 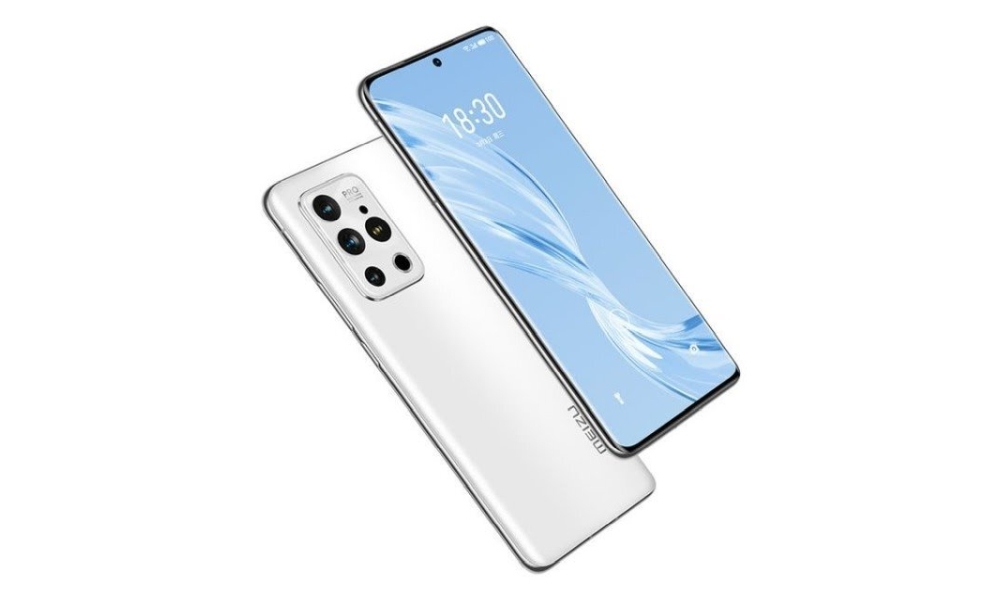 The Meizu 18 Pro has a quad sensor main camera with 50-megapixel Samsung main sensor behind an f/1.9 lens with PDAF and OIS, Sony's IMX616 32-megapixel sensor with ultrawide f/1.9 lens and 130-degree FoV, an 8-megapixel 3x zoom sensor and a 3D ToF sensor. The front snapper is a 44-megapixel one.

The rest of the specifications include underdisplay fingerprint sensor, and we are talking about Qualcomm's latest ultrasonic one, 4,500mAh battery with support for 40W wired charging and 10W wireless charging, and Android 11 OS with Flyme 9 on top of it.

Meizu 18 can also be considered as a flagship smartphone but it comes with a slightly smaller 6.2-inch 3200x1440 resolution AMOLED screen, which actually gives it a higher pixel density, of about 560ppi. It also has a curved screen front glass as well as packs the same punch with Qualcomm's Snapdragon 888 SoC. 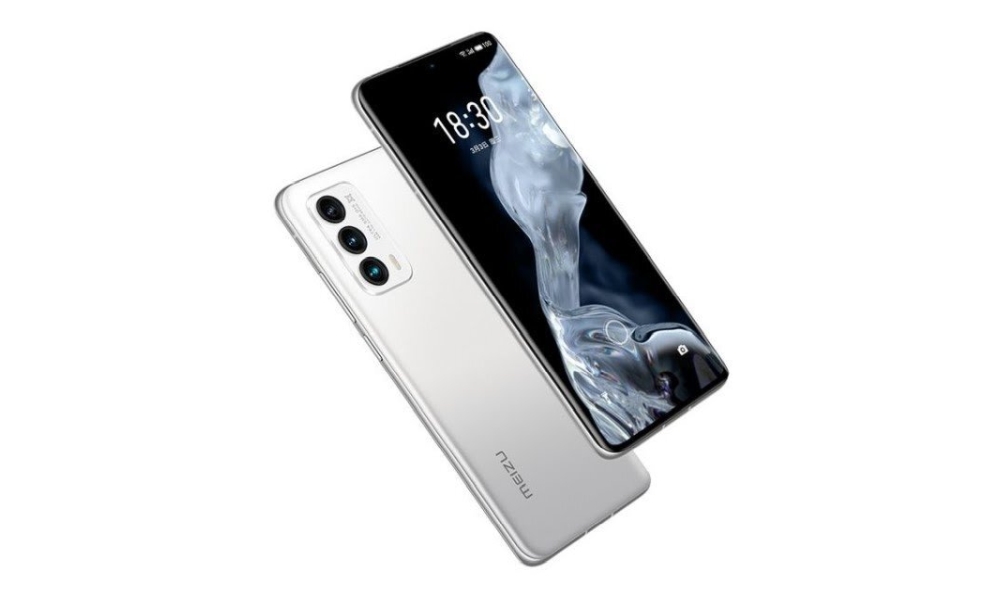 Both smartphones also come in three color options, White, Blue, and Purple for Meizu 18 and White, Blue and Grey for Meizu 18 Pro, and should be available in 8/128GB, 8/256GB, and 12/256GB configurations in China as of March 8th.