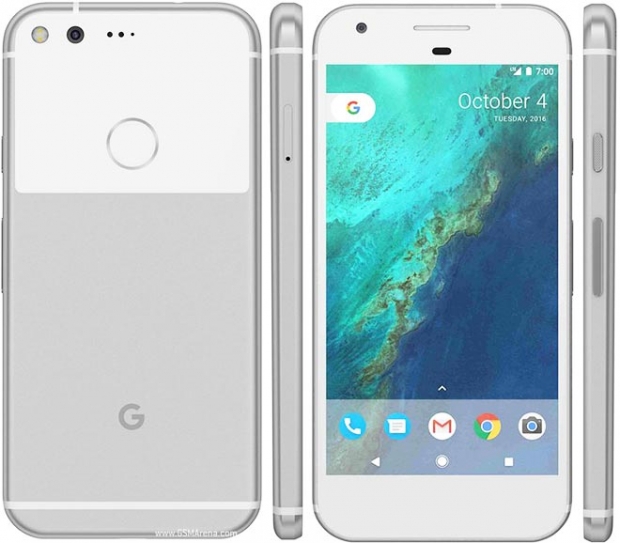 Part of an Indian push

Google is developing a new mid-range Pixel smartphone which might be part of a cunning plan to push into India.

According to a report from The Economic Times, Google's top brass shared details of its consumer products expansion plans in trade meetings held in Malaysia, the UK, and the US last month.

The phone should be out in July-August and will be designed for "price-sensitive markets such as India". If this is the case, it will be the first time Google Hardware has had a crack at the Indian market and would mean bringing the Pixelbook, Google Home, and Google Home Mini to the country.

The Times did not say if the phone would launch in other countries, but it did say the phone would be launched in addition to the regular Pixel 3 flagship, which the report says is still due around October.

Unfortunately distribution is one of Google Hardware's biggest weak points so it might stuff up badly going into India. The Pixel 2 XL is only available in eight countries. By comparison, the Samsung Galaxy S9 is sold in 110 countries.

Last modified on 03 April 2018
Rate this item
(0 votes)
Tagged under
More in this category: « Apple hopes new blood will make Siri intelligent Apple will claim it invented the curved screen soon »
back to top