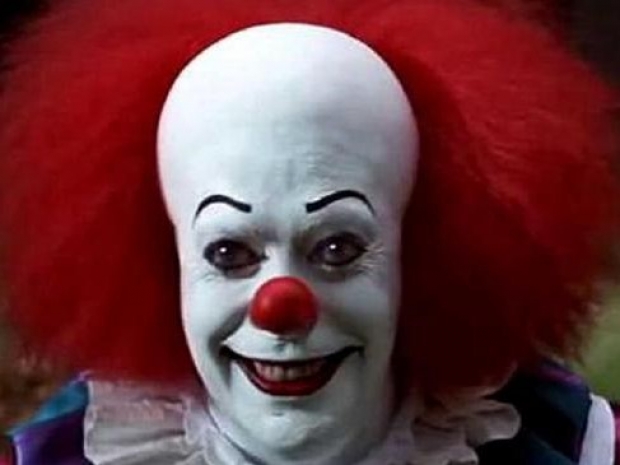 Forgets the true meaning of IT

The fruity cargo cult Apple has had another programming triumph on the autocorrect of its iOS.

Fudzilla readers will remember Apple’s similar programming triumphs including a clock which could not tell the time, or cope with summer time.

This time a few hundred iPhone users and counting have complained about the expensive iPhone insisting that the word "it" is autocorrecting to "I.T" on iOS 11 and later.

A growing number of iPhone users have voiced their frustrations about the bug on the MacRumors discussion forums, Twitter, and other discussion platforms on the web since shortly after iOS 11 was released in late September.

Many users claim the autocorrect bug persists even after rebooting the device and performing other basic troubleshooting.

There are three workarounds, two are temporary and one permanent. The first temporary workaround involves tapping settings Settings: General: Keyboard: Text Replacement and enter "it" as both the phrase and shortcut, but some users insist this solution does not solve the problem. The other temporary workaround is to toggle off auto-correction and/or predictive suggestions completely under Settings: General: Keyboard. The last solution means that you can’t autocorrect ever again.

The permanent solution is to strike the phone with a hammer and get a phone with programming that works. You should be able to find two phones for the price of an iPhone X which will do more and have an autocorrect which functions.

Last modified on 28 November 2017
Rate this item
(0 votes)
Tagged under
More in this category: « Google to unlock Pixel’s "Visual Core" co-processor Trump wants to purge White House of mobiles »
back to top