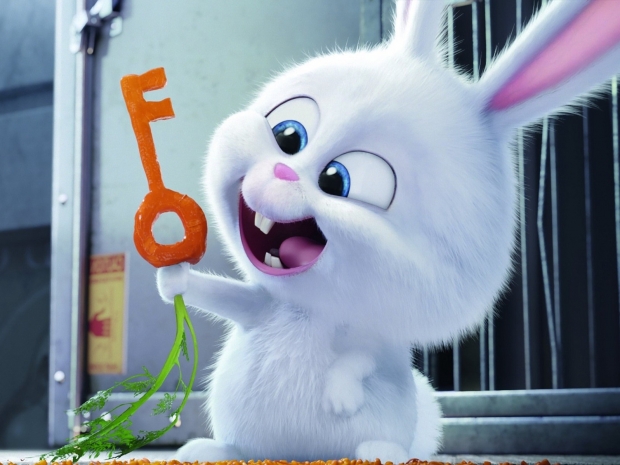 Speed things up by five times

Google is about to unlock the custom Intel "Visual Core" co-processor which is under the bonnet of its Pixel 2 and Pixel 2 XL.

At the moment the co-processor is doing nine shades of bugger all but it was originally installed to improve speed and battery life when shooting photos with Google's HDR+ technology.

TechCrunch reports on a new developer preview of Android 8.1 - due out today - that puts the chip to use.

The component is expected to improve further the handsets' cameras, which were already scoring good marks, production issues aside.

Using machine learning, the company says it can speed things up by five times using one-tenth of the energy.

Access to the chip, combined with the Android Camera API, means third-party photo apps can take advantage of the system's speedy HDR+.

Google wouldn't give any more specific information about when the feature will be unlocked for the public, but it's expected to arrive along with the 8.1 public beta in December.

Last modified on 28 November 2017
Rate this item
(0 votes)
Tagged under
More in this category: « Qualcomm 7nm made by TSMC Apple’s clownlike programming strikes again »
back to top