Apple launches iPhone 8 and iPhone 8 Plus 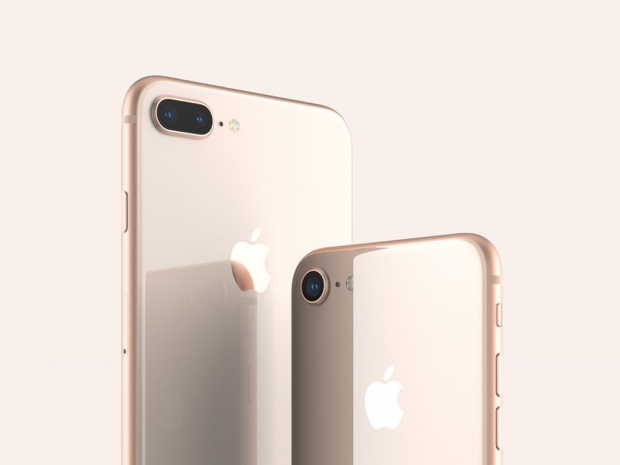 With A11 Bionic chip, wireless charging and more

Although the iPhone X was obviously the star of the show, Apple has also unveiled its new iPhone 8 and iPhone 8 Plus smartphones, both featuring the fancy new 64-bit A11 Bionic chip, new camera(s) and an "all-new" design.

Although these look practically the same as the last generation, Apple justifies the new design with glass on the front and back as well as the new aerospace-grade aluminum frame with 50 percent deeper strengthening layer and a 7-layer color process for Silver, Space Gray and a new Gold color.

The Apple-designed GPU inside the chip is a 3-core part and should be 30 percent faster than A10 and offer A10 performance at half the power. 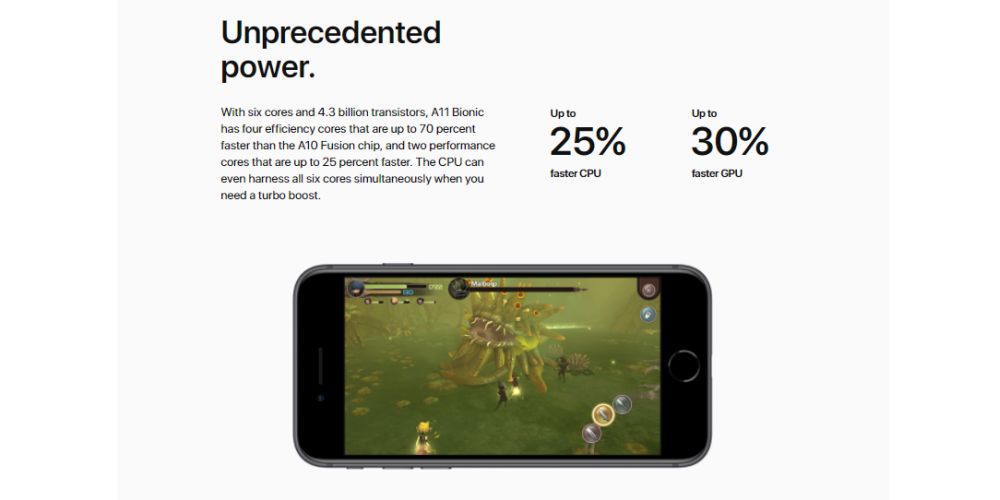 The chip also has a new ISP, which provides faster low-light autofocus, improved pixel processor, and hardware multi-band noise reduction as well as the new video encoder, with faster video frame rates and real-time image and motion analysis. Apple also squeezed a special Neural Engine inside the chip which is a dual-core design and offers 600 billion operations per second with real-time processing.

The smaller iPhone 8 measures at 138.4x67.3x7.3mm and weighs 138g, which makes it both thicker and heavier compared to the iPhone 7. It is built around a 4.7-inch LCD True Tone screen with 1334x750 resolution, which leaves with 326ppi of pixel density. It retains the 12-megapixel main camera, but thanks to the new sensor and an improved ISP it should provide much better low light focusing, dynamic range, and lower noise as well as enables 4K@60fps and 1080p@240fps video recording.

The bigger iPhone 8 Plus still uses 5.5-inch 1920x1080 (401ppi) resolution LCD screen, just as the iPhone 7 Plus, but now, it is the True Tone display. It measures at 158.4x78.1x7.5mm and weighs 202g, which also makes it both thicker and heavier compared to the iPhone 7 Plus. Unlike the iPhone 8, the iPhone 8 Plus also got a dual-camera setup with the same 12-megapixel sensor but wide-angle f/1.8 and f/2.8 aperture lenses. It offers optical zoom, OIS and special Portrait and Portrait Lighting modes. 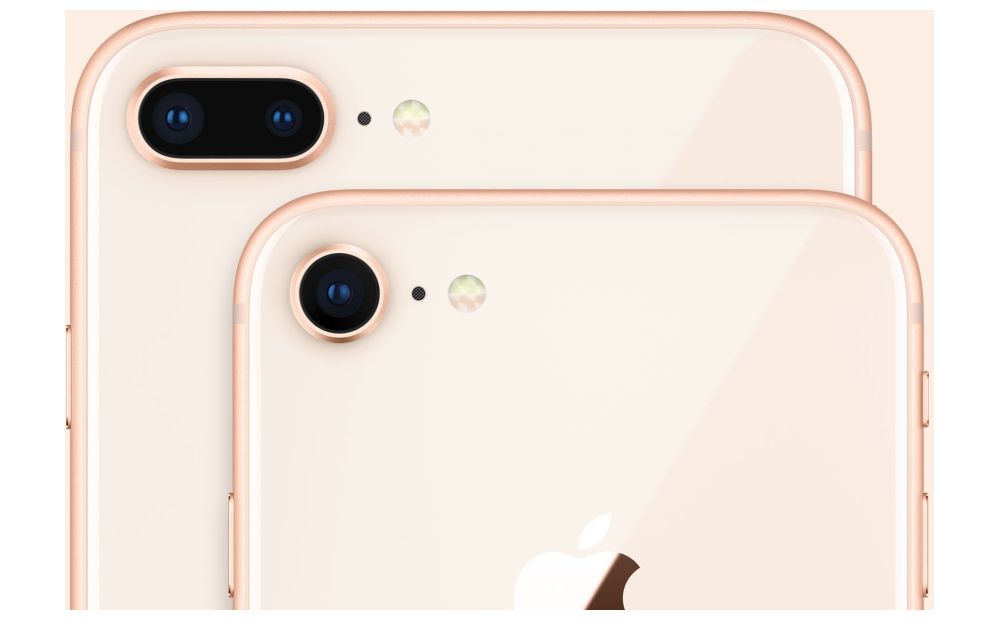 Thanks to the glass back, both the iPhone 8 and the iPhone 8 Plus finally has wireless charging, compatible with Qi chargers, and both are also splash, water and dust resistant. Compared to the iPhone 7 and iPhone 7 Plus, the new generation also has Bluetooth 5.0. The rest of the specifications are pretty much the same, as you get LTE support, 802.11ac WiFi with MIMO, NFC and Touch ID. While we did not get precise details, it appears that the new generation has the same batteries as the previous generation, offering a similar battery life. 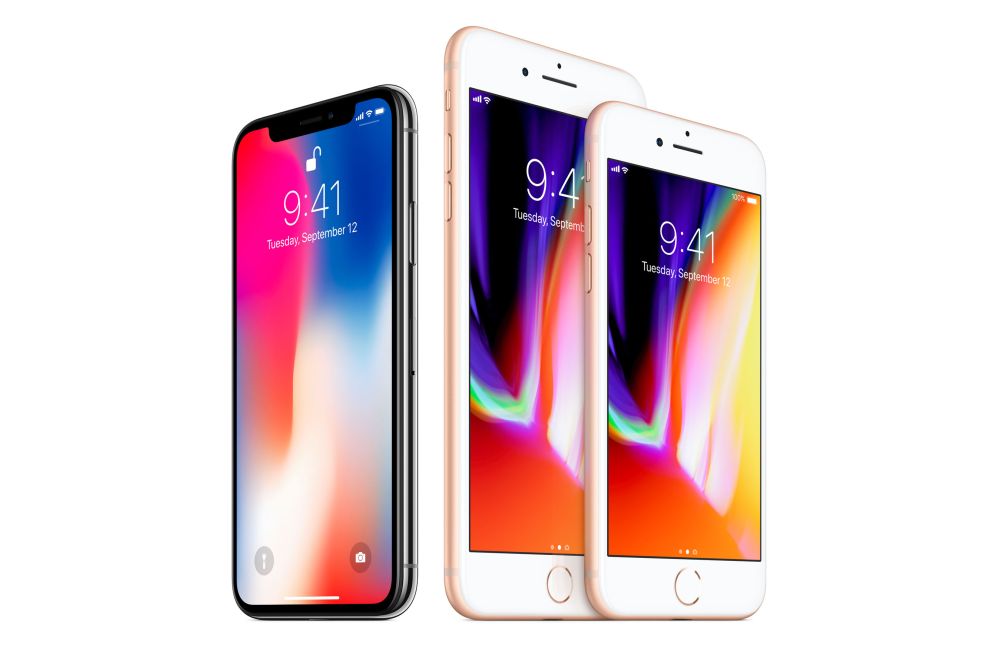 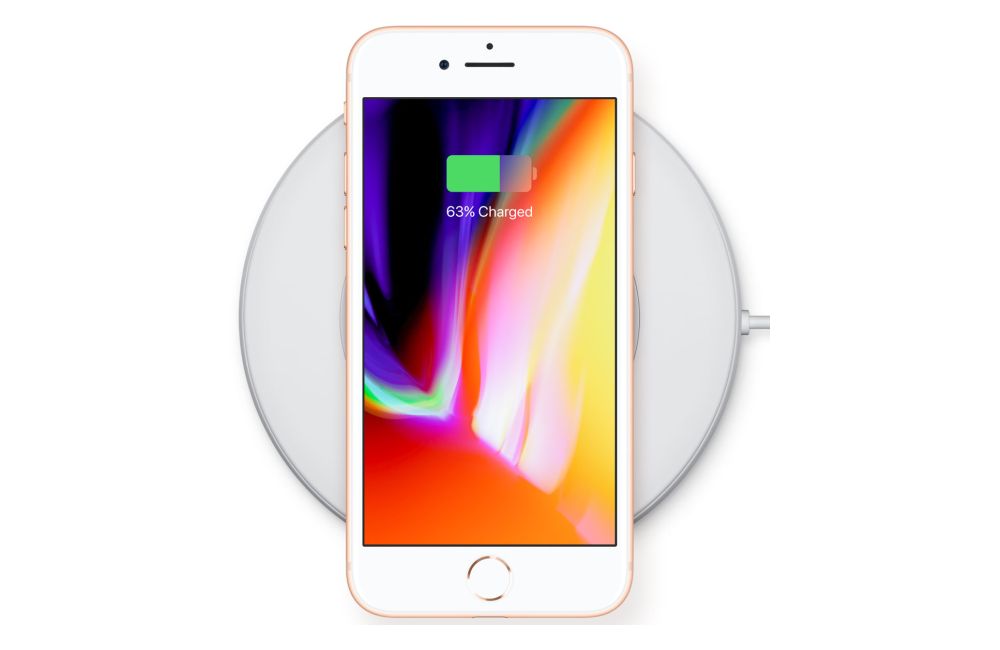 Last modified on 13 September 2017
Rate this item
(0 votes)
Tagged under
More in this category: « Apple's iPhone "X" is an Android copy cat World suffers as Tame Apple Press goes on full spin »
back to top