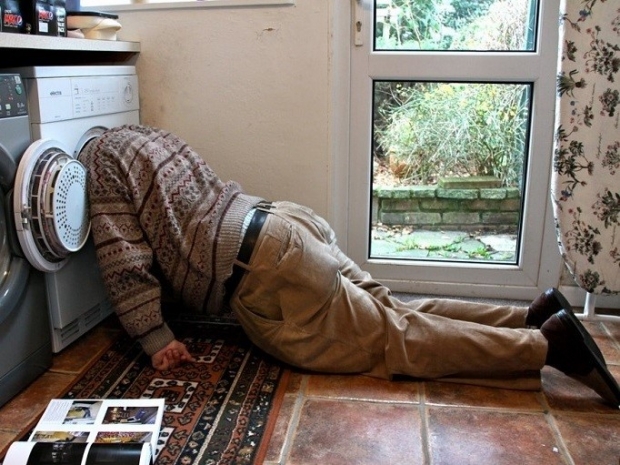 Comment: Helping a company flog an out-of-date phone at twice  the price

The Tame Apple Press has sensed that its Apple OverLords might need a hand flogging the out-of-date over-priced iPhoneX to the world and is pulling out all the stops.

For those who came in late, yesterday Apple’s CEO Tim “balls of steel” Cook, with the confidence of a man who had just dumped a ton of Apple shares a couple of weeks ago, stood up and showed off the iPhone X. It is a phone which was two years too late and packed with innovations that Apple’s rivals have had for years. In fact, the only thing truly innovative about the product is its price which is $1000.

Cook needed a wheelbarrow to push his mighty balls onto the stage to sell this particularly lemon.The logic of the move is obvious. Apple cannot sell more of its iPhones, particularly with the Chinese not interested any more so it wants to increase the price of the ones it sells to jack up its margins. It is a line which it has copied from some of its rivals and might just work. Increasing the price to $1000 means that Apple can afford to sell only two phones when it used to sell three and not notice a difference in its profits. Doing so also means that it can put off the issue about what to do about the slow death of its cash cow for another year.

However the Tame Apple Press has correctly assessed that there is a lack of wow factor with the new phone and rather than wading into the company for cheating its users, it has opted for what is technically called a “bare faced lie”.

Apple’s favourite news agency Reuters  claimed that the IphoneX will give Jobs’ Mob the innovation lead, but when Fudzilla went through the spec last night we could not find anything which has not been around on different phones for some time. Rather than an innovation lead, Apple is playing catch up.

There are signs that Apple might not have got some of the technology sorted out yet too. In an embarrassing moment for Apple Senior Vice President Craig Federighi, the face ID unlocking did not work on his first attempt during the on-stage presentation.

The problems facing Apple were something Wall Street spotted right away. Apple shares closed down 0.4 percent. They had traded as much as one percent higher during the launch event before reversing course.

Tim Ghriskey, chief investment officer of Solaris Asset Management in New York, said" “It’s sell on the news. They didn’t talk about the evolution of Apple beyond the iPhone and into artificial intelligence.”

Reuters answer to this was to dash out an article claiming that Apple was set to become the world’s trillion dollar company on the back of the iPhoneX . This gave it a chance to report lots of analysts who did not really seem to understand anything about technology who seemed to be reading from an Apple press release with all the Jobs’ Mob marketing terms being used.

But their comments were carefully worded. For example Morgan Stanley’s Katy Huberty was quoted as saying that the augmented reality (AR) features in Apple’s new phone lineup “had the potential to become the next killer app that accelerates smartphone upgrades and drives increased services monetization and growth”.

However she did not say that the iPhoneX would deliver that technology, simply that AR features “had the potential.”

There was also some convoluted maths involved from Reuters which made us laugh.

“While at nearly $1,150, the new 256 gigabit iPhone X may seem like an eye-popping price, it is no more expensive - relative to Apple’s stock price - than the first iPhone in 2007. The top-end version of the first generation iPhone, at $599, was worth a bit more than seven Apple shares at the time, around the same as today in nominal terms. Apple split its stock on a 7-to-1 basis three years ago. Adjusting for that, one share of pre-split Apple stock would be worth one nearly full iPhone X today”, the news agency enthused.

The logic ignores so many different things it is a joke to include in the story. Apple’s share price was much lower when the first iPhone came out, the cost of making the iPhone was much higher and the competition was much less.

In the 25 years, I have been writing about the tech industry, it has never ceased to fascinate me how journalists are prepared to sacrifice their credibility promoting a company which has consistently failed to deliver what it claims. When I trained as a journalist mega-corporations were supposed to be the enemy and whose lies were supposed to be highlighted. Instead we have Apple peddling an overpriced, dull phone and the Tame Apple Press is telling us it is a cure for cancer.

Last modified on 13 September 2017
Rate this item
(0 votes)
Tagged under
More in this category: « Apple launches iPhone 8 and iPhone 8 Plus Qualcomm says it invented Apple’s innovation »
back to top