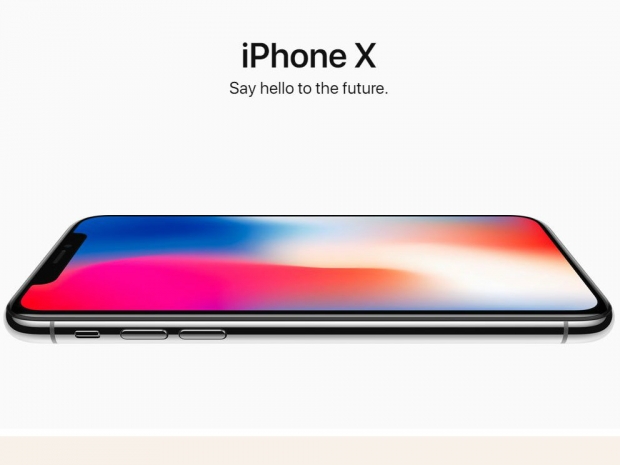 iPhone 8 and 8 Plus overshadowed

Tim Cook claims that the iPhone X is the next one for the decade of innovation, which is not bad because it is similar to what Xiaomi made last year before Apple and Samsung launched their phones and sold millions of them.

The all screen edge to edge measures 5.8-inch diagonal with 2436x1125 resolution. That translates to 458 ppi, again something we’ve seen before. Apple was arrogant claiming that it is using the first OLED and overexplaining why it is very late to the OLED game.

Since the home button is absent, there is now a "tap on a screen to wake up" something we’ve seen with the  LG G2 launched exactly four years ago, on September 12 2013.

No home button means you will swipe-up from the bottom, which is exactly the way Apple fanboys are toilet trained. Again nothing new, we've seen this with a few Android phones. Phil Shiller is saying that there has “never been a better way” to unlock. If only this had not worked on Android years ago, he might have a point. There is a swipe up and pause for multitasking and Apple is using face unlocking called face ID. It recognises your face - something that the Samsung Galaxy S8  also has. In addition to face unlocking, Samsung's S8 has IRIS recognition that is way more secure than face unlocking but Apple will probably claim to have invented that in future models. 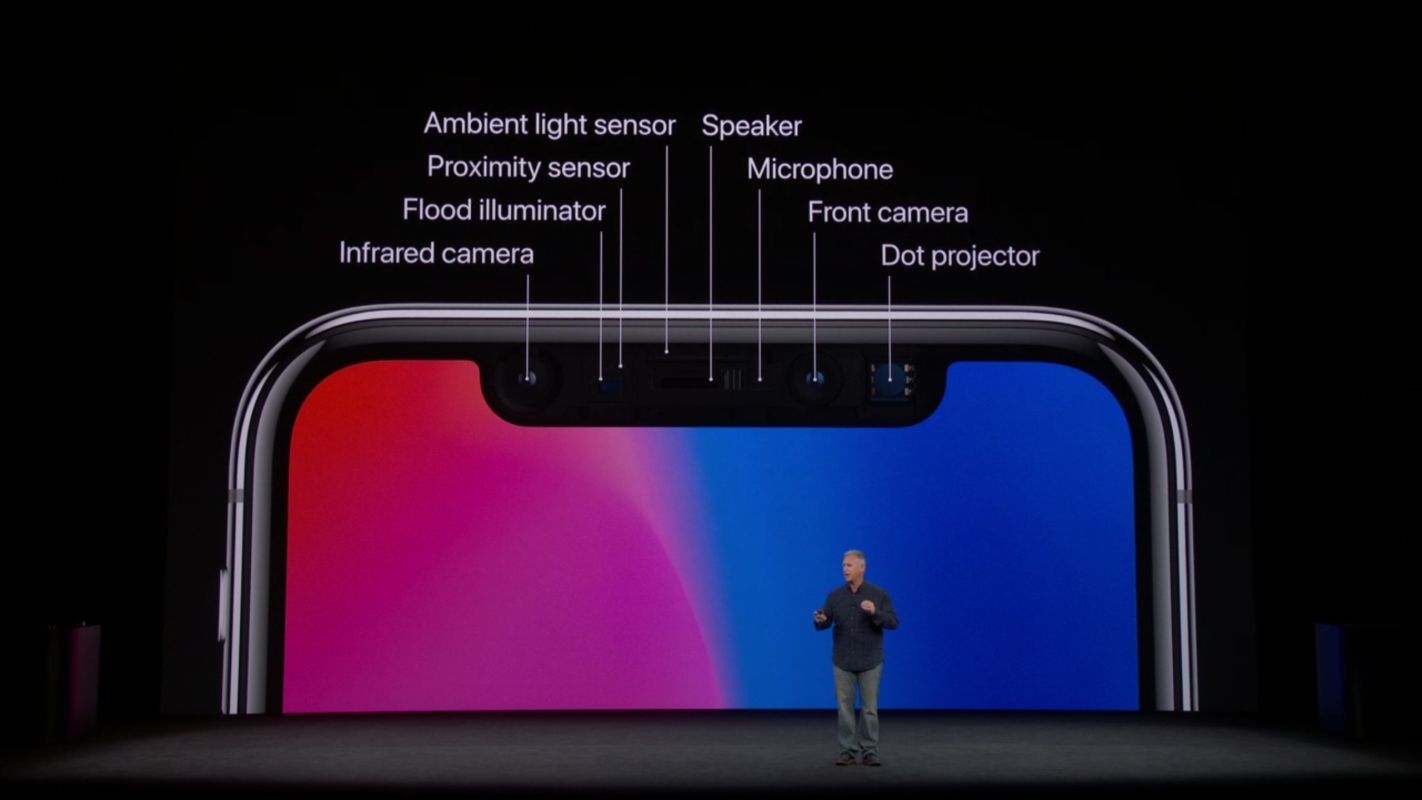 There is a Siri button on the side which copies everyone else too.

The new iPhone X supports Qi wireless charging since it has a glass back and front and it has water and dust resistance. Philip W. Shiller Senior Vice President Worldwide Marketing, mentioned the surgical grate stainless steel in space gray and silver. Of course the finish of the phone is the stuff you should really care about, especially since you will put one in a  case. Apple can claim that it has super strong glass, but if you drop the iPhone X, it will most likely pay a visit to the Malcolm X. Glass covered phones and displays tend to crack a lot more than they should.

The iPhone X comes with A11 Bionic SoC featuring 4.7 billion transistors. It has the first Apple GPU and Apple ISP just like iPhone 8 and 8 Plus. Battery life is two hours longer than  the iPhone 7, which was not that great. 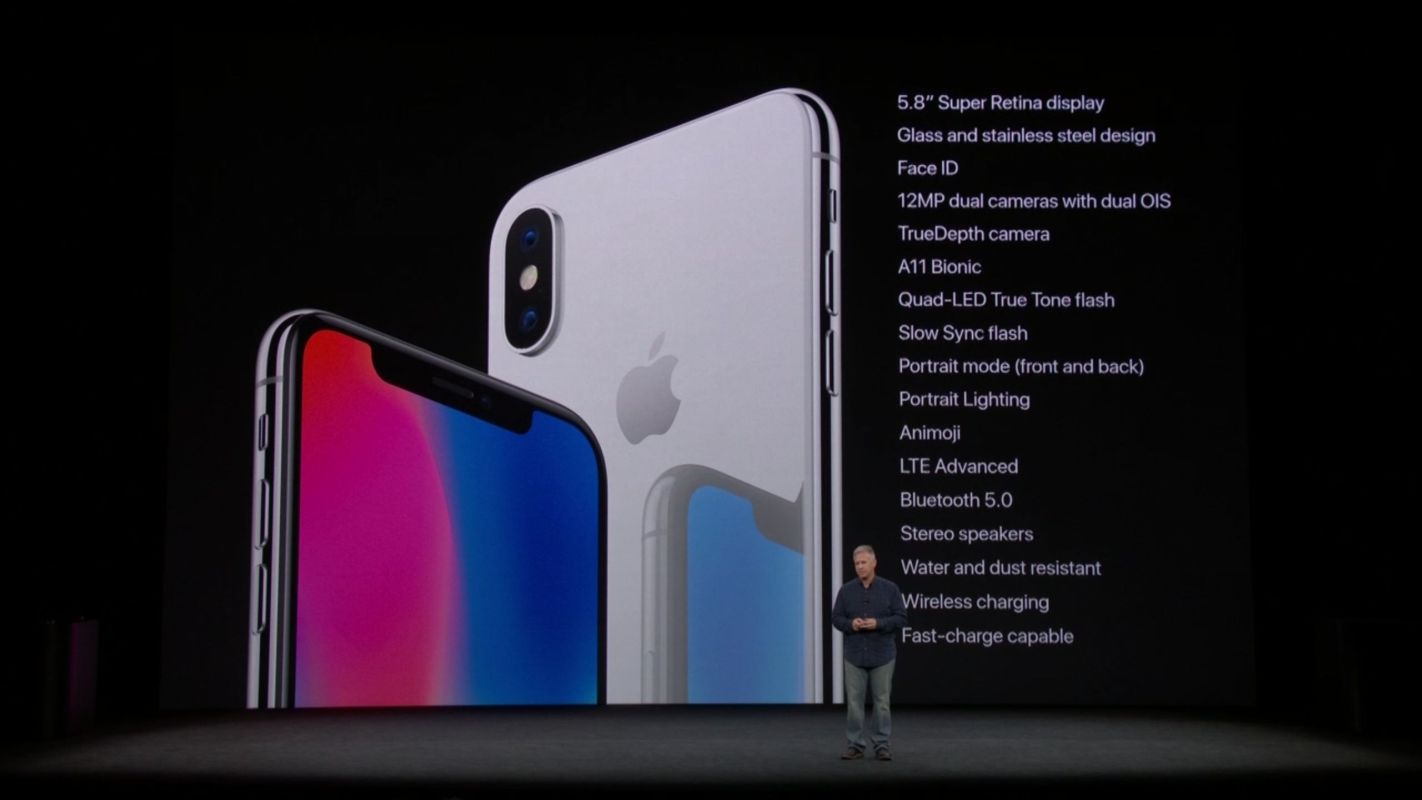 It has dual 12 megapixel cameras, faster and wider sensor f 1.8 on a wide angle and f / 2.4 in a telephoto camera. There are dual optical image stabilisation on two cameras with lots of moving magnets and a new Quad LED two tone flash.

Qi charging iPhone, watch and Airponds with an optional case which can charge using  Apple's AirPower charging mat. This is likely to go into a future Qi standard, Airpod charger next year.

However about the only truly innovative thing here is the price,  which is prohibitive for what is essentially old technology. The new iPhone X will start selling for $999 for 64GB and there will be a 256GB version too selling for $1,149. October 27 is the preorder day and it will ship on November 3.

Apple made a big deal about Animoji, animated emojis you control with face and snapchat supports it. Appropriately Apple animated the poo emoji which will be useful for the press who need to write reviews on it. Tim Cook used  an appropriate Alien ani-moji. As our editor at large Mike Magee pointed out, the iPhone X can be interpreted as the X rated phone. It definitely has X rated pricing.

Overall, it is the best iPhone ever, it has just arrived about two years too late and behind the competition, which has beaten Apple at its own game. Face it Apple, that is the future  and it started in the past with Xiaomi Mi MIX phone last year in China.

Last modified on 13 September 2017
Rate this item
(0 votes)
Tagged under
More in this category: « Apple Watch 3 has a cellular connection Apple launches iPhone 8 and iPhone 8 Plus »
back to top