Apple Watch 3 has a cellular connection 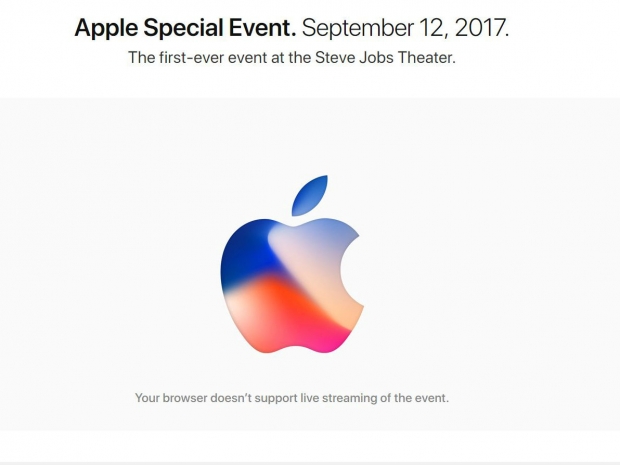 Water resistant but the same case

Apple has just announced its Watch Series 3. The new watch has LTE, eSIM a new dual processor and  water resistance in case you are tempted to flush it down the loo.

Apple's new watch has a set of antennas behind the display in order to support LTE, UMTS,  Wi-Fi and Bluetooth. Apple claims you can stream 40 million songs to your watch using Airpods because you cannot plug anything useful like headphones to your watch.

So, having a water resistant watch with dual core and LTE it is the same as many of the Android watch companies, but none of them is as cool as Apple – after all it has a logo. For Apple users, if it doesn’t come from Apple, it never happened, even if everyone else has been doing it for ages.

Jeff Williams the Chief Operating Officer said:  "We have the new ceramic in a gorgeous gray finish “. That says it all. Apple is all about  design, and technology is a sidekick. Apparently, the Apple Watch will make you healthier as the company will spy your heartbeat and probably detect if your heart goes faster when you pass the Apple store. Jokes aside, the watch will track your heartrate for irregularities and track sugar levels, and your credit card,  which might be useful if you see the price tag. 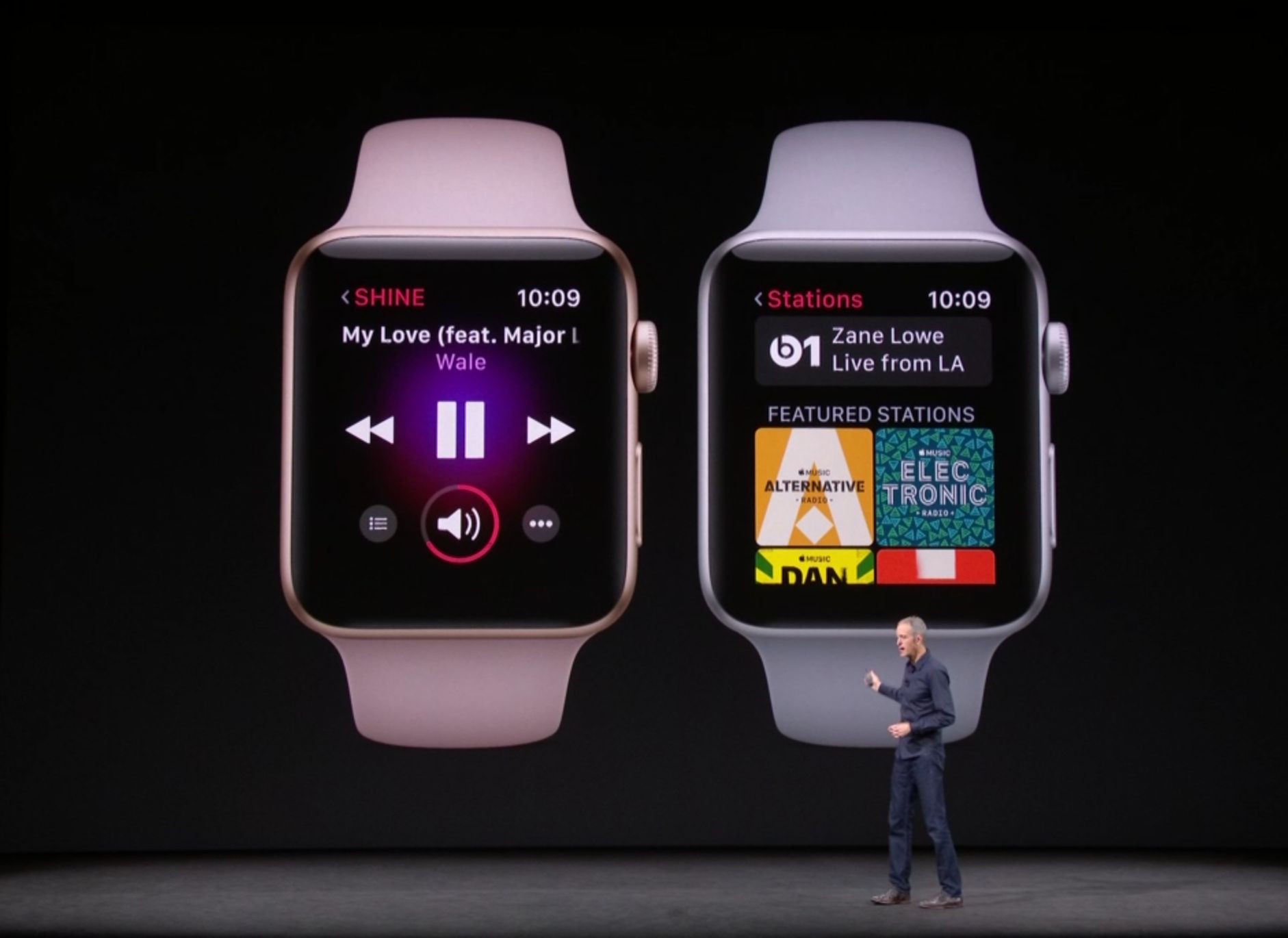 There is a new dual core with LTE performance that makes the phone more power efficient. Apple claims it is 70 percent faster from its previous generation. This is the new custom W2 chip for the wireless and Apple claims an 85 percent faster Wi-Fi with 50 percent more power efficiency. There is a new Barometric sensor that will enable some cool skiing and snowboarding apps - if you need that.

You can take calls with a watch with the same number and there will be  Siri support as well. You will have to be away from your phone to take the call on the water resistant watch. Apple showed its employees pedalling on the lake, which is one of the unlikely situations where you would want to take a call.

These are some improvements. The watch isshould run up to 18 hours in the mix of LTE, Wi-Fi and standard use, which is rubbish. It didn’t get bigger, it still has the same shape and is just less than 2 millimeter thicker.

There will be two versions, Cellular $399 selling to eight countries including USA and Germany and a few other countries will get a $329 for three series without cellular. The preorders start on September 15 and it ships on the 22 September.

Last modified on 12 September 2017
Rate this item
(0 votes)
Tagged under
More in this category: « Xiaomi unveils the flagship Mi Mix 2 smartphone Apple's iPhone "X" is an Android copy cat »
back to top