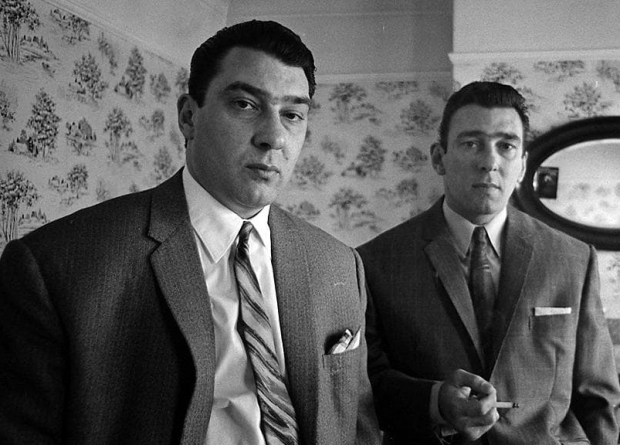 Google is shelling out billions of dollars in protection to the fruity tax-dodging cult Apple so that it can stay the default search engine on iPhones and iPads.

The market watcher outfit Bernstein found the payments which it thinks are worth about $3 billion this year, up from $1 billion just three years ago and that Google's licensing fees make up a large bulk of Apple's services business.

Apple has been touting its services business as a quickly growing segment of the company, noting that it expects that branch alone will soon be as large as a Fortune 500 company.

Sacconaghi said that Google might decide to back away from paying Apple any licensing fees if it feels confident enough that its search engine is so popular Apple won't include any other option by default.

On the other hand, Sacconaghi said that Apple's iOS devices contribute about 50 percent to Google's mobile search revenue, which means Google might be too afraid to walk away from its licensing deal with Apple. In this case, it's a win-win for Apple and Google.

Last modified on 15 August 2017
Rate this item
(0 votes)
Tagged under
More in this category: « 5G NR to be ready for 2019 Qualcomm Spectra ISP sense the depth »
back to top