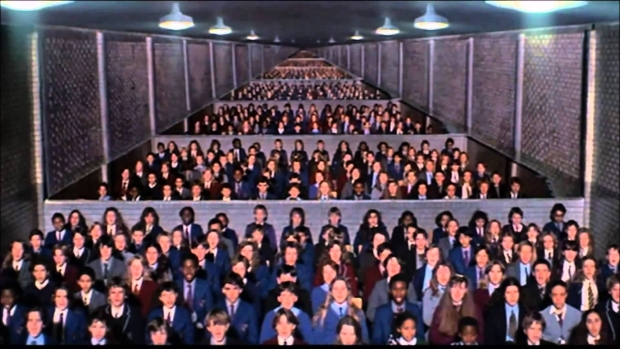 While the Tame Apple Press is peddling the iPhone 7, a class action has begun over a serious fault in the previous generation.

A US law firm, McCuneWright, has filed a class action lawsuit on behalf of owners of Apple’s iPhone 6 and 6 plus. It claims that the iPhone 6 series suffers from a design defect that causes reduced touch screen functionality.

When the defect manifests itself, users will notice reduced responsiveness or no responsiveness when interacting with the touchscreen. The defect is typically preceded by a flickering grey bar across the top of the display. It has been further alleged that the logic board is the defective component causing the reduced touch screen functionality.

It is calling for anyone who has suffered from the problem to get on the blower to join in.

The fault is interesting because it did not appear right away but conveniently appeared as the iPhone 6 and 6S started to fade as the promotions for the iPhone 7 started. It lead cynics to suggest that Jobs’ Mob was now building the phones to die just as a new phone came out.

Of course that is rubbish, Apple would never force people to upgrade by making their old phone less useful. Still it will be an interesting court case.

Last modified on 10 October 2016
Rate this item
(6 votes)
Tagged under
More in this category: « Helio X30 shaping up at 10nm MediaTek plans Indian expansion »
back to top