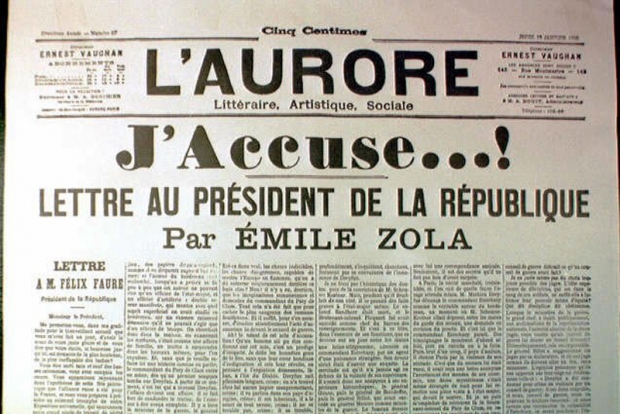 Fruity tax-dodging cargo cult Apple has an odd way of supporting developers who prop up its app store.

Our deep throats who make Apple apps are always muttering about what a nightmare writing Apps for iOS is, but the way it has treated Bogdan Popescu and who is the developer behind Dash has to take the cake.

Writing in his bog Popescu said that Apple has pulled his popular app for no reason and accused him of fraud. All Popescu did was send Apple a request to migrate his account from an individual one to a company one. Once he verified my company with its D-U-N-S Number, Apple notified him that some features in iTunes Connect won’t be available during account migration. Then his iTunes Connect account started showing as “CLOSED” and his apps were removed from sale.

Then Popescu received a “Notice of Termination” email, saying that his account was terminated due to fraudulent conduct. Popescu called them again and they said they can’t provide more information, but they could tell him that whatever they decided a was final and there was nothing he could do about it.

Later he was told that Apple had found evidence of App Store review manipulation, which is something he said he never done. Normally we would say the jury is out on such claims, but it seems a strange coincidence that this issue with reviews pops up at the same time as he is trying to migrate his account.

In the meantime, Popescu can’t update Dash for iOS anymore and can’t distribute it outside of the App Store.

Even the Tame Apple Press thinks the whole thing is a bit mad. Dash has existed in the App Store without issue. However the generally feeling is that if Apple says you are a fraud, or posting fake reviews you must be. After all Apple never makes mistakes, cocks up or speaks lies.

Last modified on 07 October 2016
Rate this item
(5 votes)
Tagged under
More in this category: « Vernee Snapdragon 830 phone will be ready in May 2017 Dialog does better than expected »
back to top