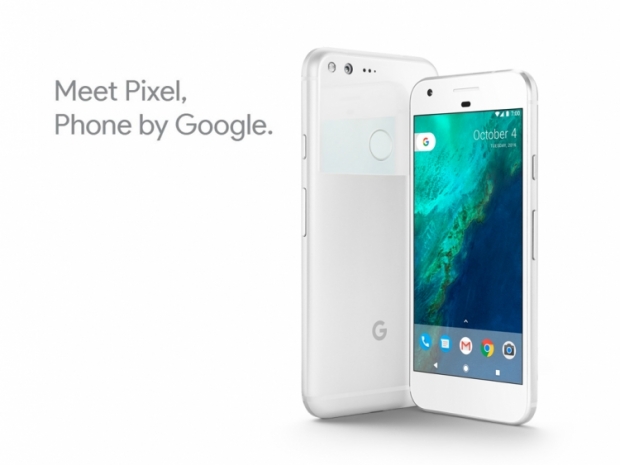 Flagship price but no performance to match

Back when it appeared that Google was finally going head to head with flagship offerings from other companies, including Samsung's Galaxy smartphone or even Apple's iPhone it seems the firm has a long way to go.

Although the price of Google's latest Pixel and Pixel XL smartphones suggested that these might be joining the smartphone flagship lineup, a couple of leaked benchmarks, including Antutu, Geekbench 4 and Basemark benchmark results.

As we wrote earlier, Google's Pixel starts at US $649 for the 32GB and US $749 while the Pixel XL starts at US $769 for the 32GB version and US $869 for the 128GB version, and this is pretty much in line with what Apple is asking for its iPhone 7 and iPhone 7 Plus. The same goes for Samsung, which has a cheaper Galaxy Note 7 flagship, as well as the Galaxy S7 and the Galaxy S7 Edge, which start at around US $670 and US $790, respectively, which is just slightly more than the Google Pixel smartphones.

Google's latest smartphones are pretty much in line with Apple's latest iPhone 7/iPhone 7 Plus and Samsung's Galaxy S7 and S7 Edge, offering similar camera performance and both having and lacking some of the features, such as the IP67/68 rating.

Google's Pixel smartphones both use the same chipset so these should have pretty much the same performance, at least in benchmarks. In earlier leaked Geekbench 4.0.1 benchmark, Google Pixel managed to get a 1659 single-core and 3951 multi-core score, which is behind Apple iPhone 7, which hits around 3430 in single-core and 5600 in multi-core. When compared to Apple, this score is close to iPhone 6S Plus, hitting pretty much the same result.

Since Google Pixel and Pixel XL are based on Qualcomm's Snapdragon 821 SoC, these should give a pretty the same score as the LeEco Le Pro 3, which was earlier spotted in this benchmark with a score of 160856. Apple's iPhone 7 and iPhone 7 Plus push out 170124 and 172644, respectively.

After all, it appears that Google's flagship price for its new Pixel smartphones does not come with flagship performance and both Samsung and Apple are safe. 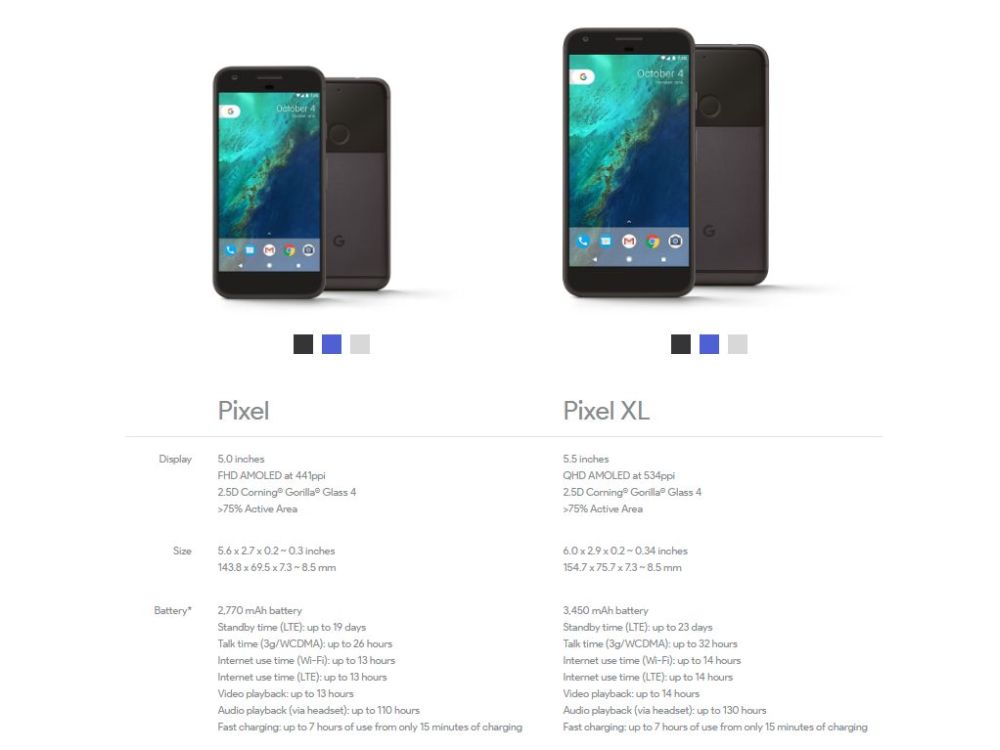 Last modified on 06 October 2016
Rate this item
(4 votes)
Tagged under
More in this category: « MediaTek to launch 2.5 GHz Helio P25 Sony Xperia XZ now available in US »
back to top