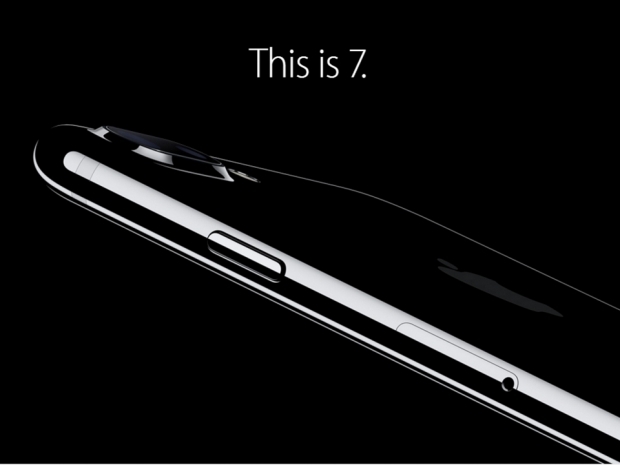 Intel is officially part of the iPhone 7 Model A1778 as Chipworks cracked it open and found Intel’s Baseband Processor (Modem) PMB9943 chip also known as the Intel XMM 7360.

A Japanese version of the phone has a Qualcomm Snapdragon X12 inside and a Verizon/Sprint version will also end up using Qualcomm.

This is a huge win for Intel, as this is by far the biggest success that Intel had in the mobile phone industry. The company failed and retracted from the Phone SoC as it could not manage to find  big customers interested in its Atom based chips but it's scored big time with Apple.

Apple played a dual sourcing - supplier card as it is always better and safer to have two companies to deliver the chip and fight for the prices than one. Dual sourcing is what every company wants and trust us when we say most of our notebook/server/desktop industry friends are waiting for AMD's Zen to arrive to get at least some competition to lower  Intel prices. Chipworks was the first to open up the Model 1778, a phone that we suspected used the Intel XMM 7360 and guess what, we were right.

As we said a few times, Intel has a clearly inferior modem to Qualcomm’s Snapdragon X12 but for the most part, it will do a decent job, possibly. Enthusiasts might be upset, the same way that they got upset with TSMC's and Samsung's version of the A9 iPhone 6S chips as one was apparently better than the other. 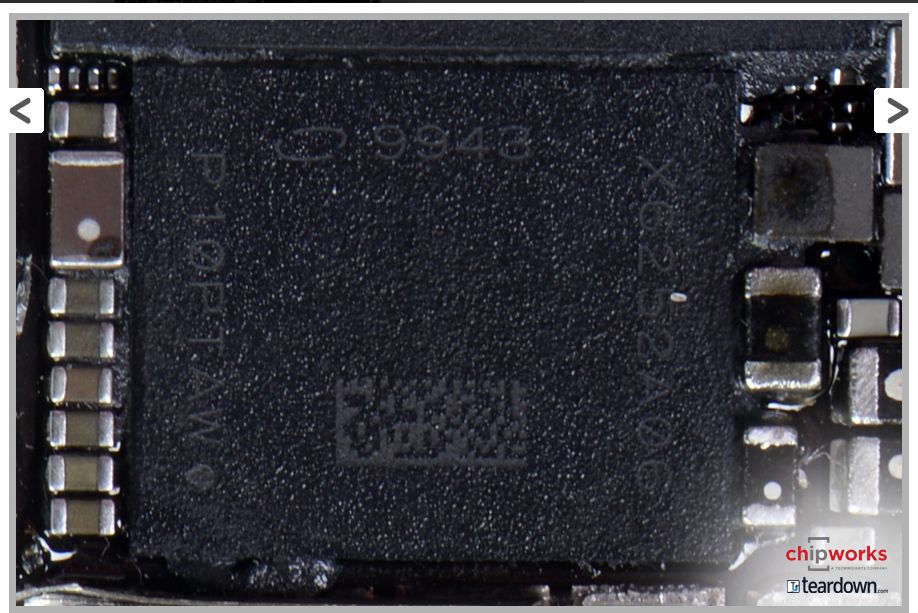 There will be feature and performance differences in the phones powered by Snapdragon X12 and Intel XMM 7360 modems, as the Intel part doesn't support CDMA, QAM modulation on upload and download side, 4x4 MIMO, has slower upload and download speeds and doesn’t include the voice features that are part of the Cat 12 /Cat 13 3GPP specification. Intel also scored with this iPhone 7 model with two Intel PMB5750s. Intel also calls this chip the SMARTI 5 RF Transceivers.