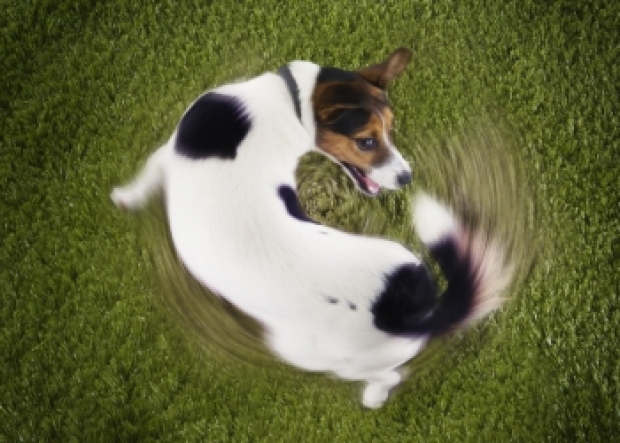 But no one is talking about numbers

The fruity tax dodger Apple is seeing its share price soar on the back of industry spin about the iPhone 7’s success, but there are actually no signs that the shiny toy is doing as well as the Tame Apple Press would have you believe.

However, no one has given sales numbers and we are being asked to accept these unlikely increases on blind faith. To be blunt, the iPhone 7 is selling in a dodgy market with a spec which is the same as the early cheaper model, with much better alternatives out there. Even Apple executives don’t expect it to do that well.

The main issue is that these are all US carriers which supply Apple's US fanboys. Apple's key markets for growth and success such as China are less likely to buy. The European market, which is more influenced by reviews than brand is also likely to be less interested. So far Apple has failed to mention pre-orders in those important areas.

It would be expected that early pre-orders of any Apple product would be high as these would represent the core of fanboys who buy anything that Jobs’ Mob offers. It would also include those who have deals to automatically replace their phones when a new model comes out.

Bernstein analyst Toni Sacconaghi said that the pool of existing iPhone users is about 50 percent higher than two years ago, which could raise iPhone sales to consumers in need of an upgrade, regardless of the 7's specs.

Gene Munster, a senior research analyst at Piper Jaffray pointed out that the opening sales figures "were never a great read on demand for the phone”.

"While investors tracked these numbers ... they were influenced by adding new launch countries and the amount of inventory Apple produced and sold into carriers and retail partners," Munster wrote

in a research note: "Pre-order numbers were a better indicator of demand, but Apple did not give them regularly. ... We don't view the change in policy as a sign that Apple has low expectations for the launch, but rather as a decision to get out of sharing a metric that could not grow forever."

Marni Walden, executive vice president and president of product innovation and new business at Verizon worried some analysts when he appeared to say it was just “business as usual.”

Some, like Ben Schachter, senior analyst at Macquarie Group, did his best to rally the Apple dreams saying people were happy with the iPhone 7.

"Not too long ago, people were afraid that the iPhone had had its best days, and it was going to be a decliner in perpetuity going forward. Now people seem to be pretty comfortable that you can be flat, to maybe a little bit of growth this year, and ... heading into the ten year anniversary next year, that should be a more meaningful upgrade cycle for them."

Apple itself said it will not release first-weekend sales of its new iPhone 7, saying that initial sales will be "governed by supply, not demand” which means that it will be keeping its supply tight to maintain the illusion of scarcity and popularity. We already know it has ordered a lot less of the phones from its Asian partners.

Last modified on 15 September 2016
Rate this item
(5 votes)
Tagged under
More in this category: « European iPhone 7 has an Intel or Qualcomm modem Samsung 7 recall failing »
back to top