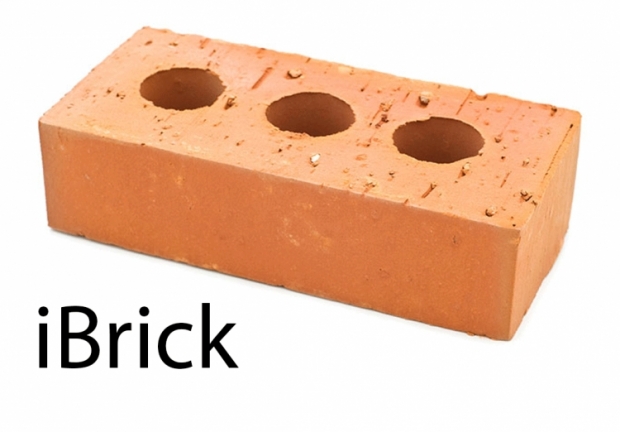 Apple fanboys are rushing over themselves to download the latest iOS 10 operating system which has a unique new super, cool function which bricks their iPhone.

Apparently the lucky Apple fanboys who have spent a fortune on iPhones and iPads are using the super, cool function to render their phones expensive bricks. Of course it only happens to those who are especially blessed by the ghost of Steve Jobs. Some people say that they have downloaded it without any problems, which means that they are not favoured by the Genius of Apple.

Those who still think that it is better that their iPhones and iPads do something more than just look pretty can work around the blessing by opening iTunes on a computer that works - such as a nice Windows 10 PC, connect their bricked device, and restore it from within iTunes. If they do this from a Windows 10 PC they should not look at the screen or the functionality lest they are tempted away from the one true operating system. One Apple fanboy recommends shutting your eyes and screaming at the PC the “Steve Jobs died for my PC sins, Steve Jobs is Great”.

The blessing seems to be more about Apple’s over-the-air update rather than wiring their devices to a computer. So again it is Apple’s legendary networking ability which has “done so well.”

Apple claims it has fixed the bug now and says that the blessing only applied to those “small numbers of users” who were lucky enough to be the first to update. Odd really because Apple normally tells us that thousands of people rush to upgrade in the first few hours.

The Tame Apple Press is spinning this with lots of lines like “at least the phones did not explode...” To paraphrase “Haha Samsung... The iPhone 7 might be shit, and Apple can’t network for toffee but at least it does not have a dodgy battery.”

Samsung should have the battery problem fixed before the iPhone 7s hit the shops. The Note 7 still is the better phone. One of the problem Samsung has been having with the battery recall  is that it can’t stop its users from using the phone because they like it too much and are prepared to play Russian roulette with the battery charger, until Samsung gives them a new one.

Last modified on 14 September 2016
Rate this item
(12 votes)
Tagged under
More in this category: « iPhone 7 and iPhone 7 Plus battery sizes confirmed Niki warns you about Galaxy Note 7 phones »
back to top