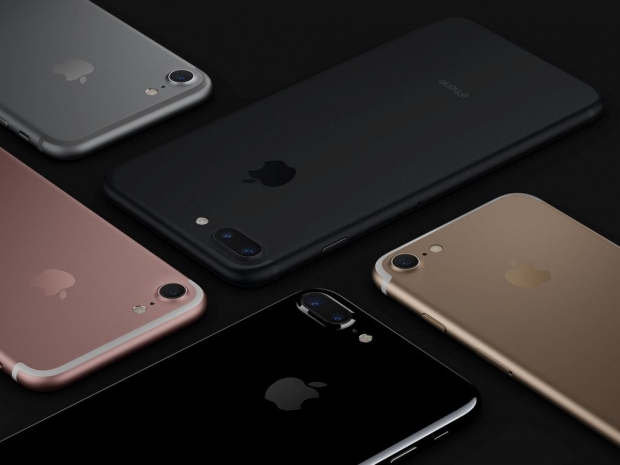 While Apple was not keen to reveal any precise specifications regarding its new iPhone 7 and iPhone 7 Plus smartphones, a listing on TENAA confirms the battery size in both of these smartphones and a couple of first reviews do confirm  longer battery life.

While we were quite sure that Apple's new iPhones would have a longer battery life, mostly thanks to the Fusion A10 SoC, which uses two smaller high-efficient cores for simple tasks and two high-power cores for everything else, the listing on Chinese TENAA confirms that there is a slight bump in battery size as well.

While the battery capacity increase is not much, some of the first reviews, like the one done by Arstechnica.com, confirms that the iPhone 7 and iPhone 7 Plus provide significantly higher battery life, especially in real-world testing with WiFi browsing, while in high-performance benchmarks, battery life will be the same, due to the design of the A10 SoC.

Most reviewers agree that iPhone 7 and iPhone 7 Plus are a bit disappointing, mostly due to the same basic design, pretty much the same features, suggesting that moving from the last generation simply does not make sense. On the other hand, those coming from older generations will probably feel the upgrade, especially in  performance, camera and similar departments. 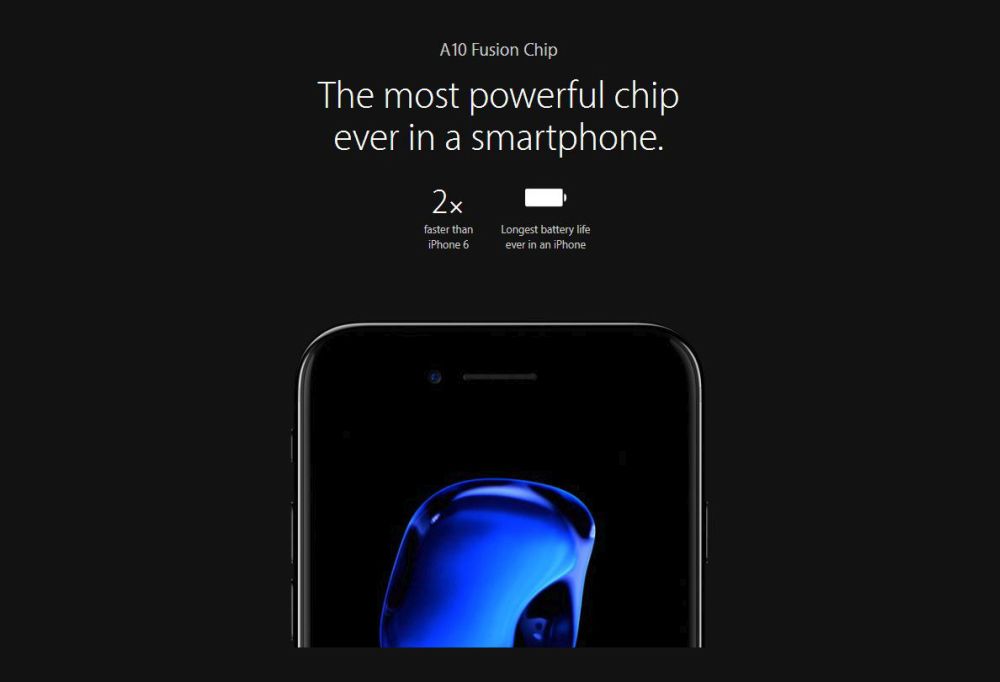