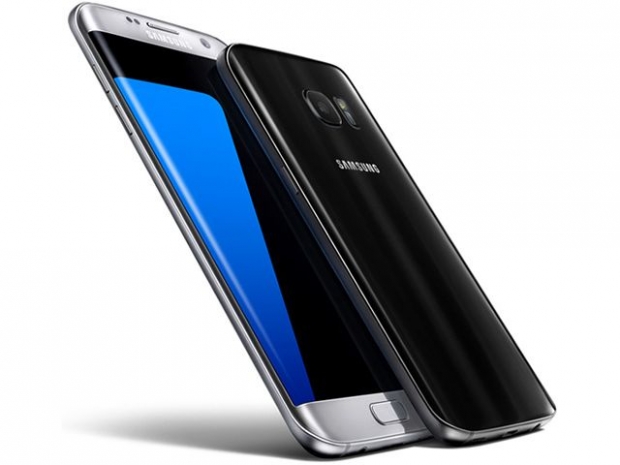 Forbidden to use on this flight

One of the many flights that I took this year was slightly different. The flight attendant made an announcement that it is forbidden to use Galaxy Note 7 onboard on Niki airlines – a subsidiary of Air Berlin.

They didn’t ask passengers to show their phones.

Samsung said that the phone can burst in flames due to the fact that the anode and cathode of the battery can make a contact and therefore it ordered a total recall of some 2.5 million phones.  Despite only 70 phones burst into flames worldwide,  Samsung  said that it plans to shut down the remaining and not exchanged Galaxy Note 7 on September 30th. The first problem we reported  happened before August 24.

The company wants you to be safe and it wants to prevent  lawsuits.

The problem happened at the worst possible time, just days before the  iPhone 7 no 3.5 mm jack edition  launched. Despite the fact that Wall Street is overreacting to this major recall, Samsung did an excellent job with the Galaxy S7 and S7 Edge as both phones broke many sales records and most didn’t burst into  flames.

So in case you have one of the Galaxy Note 7 phones, you had better return it before you blow or torch your house / apartment / studio / RV or the cave you live in. We know we will as lithium ion batteries with a problem are very dangerous.

Last modified on 14 September 2016
Rate this item
(1 Vote)
Tagged under
More in this category: « iOS 10 bricks iPhones iPhone 7 sells slower than 6S in Europe, US »
back to top