Apple may have given up on the iPhone 7 name 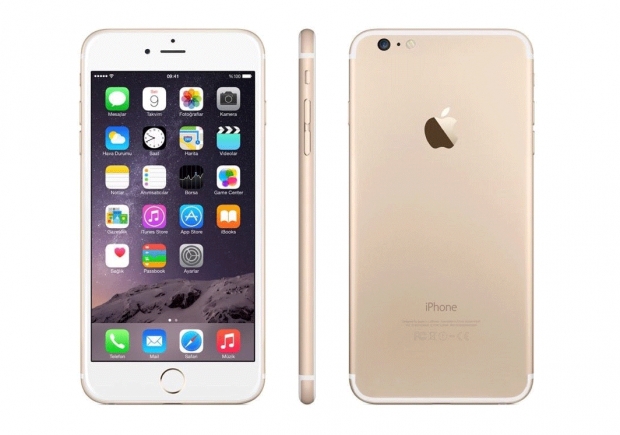 Fruity cargo cult Apple might be having second thoughts about calling the phone it is releasing in October the iPhone 7.

The main problem is that there is so little new tech in the iPhone 7 it is the Iphone6S with a couple of new bells. There is a rumour circulating that even Jobs’ Mob’s marketing machine cannot justfy giving it the iPhone 7 name.

Apple is rumoured to be saving most of the big changes for its 2017 iPhone are that it could be made entirely from glass and have an edge-to-edge display with an OLED screen.

The Tame Apple Press though is furious and dismissing the rumour as sketchy.

“Before you go throwing your SEO strategy in the bin, ahem, it's worth noting that this speculation is pretty sketchy. It comes via the German Apple news site  which cites "Chinese manufacturing" folk as the source of the admittedly "confusing" iPhone 6SE rumour,” moaned this rag which has lost its credibility lately and is forgetting that Chinese manufacturing folk used to be its sources in the days when it used to have sources and before it sacrificed its remaining street cred, and readers to be an Apple marketer.

For what it is worth we do not believe the rumor either but for different reasons. Apple will not change the name from the iPhone 7 because the company lacks self-awareness and actually believes that the “new” phone is super, cool, new and radical. It is only more aware outsiders that see the iPhone 7 for the mockery it is.

Last modified on 26 July 2016
Rate this item
(5 votes)
Tagged under
More in this category: « US government can nick your phone if you enter the country 10nm Snapdragon is taped out »
back to top